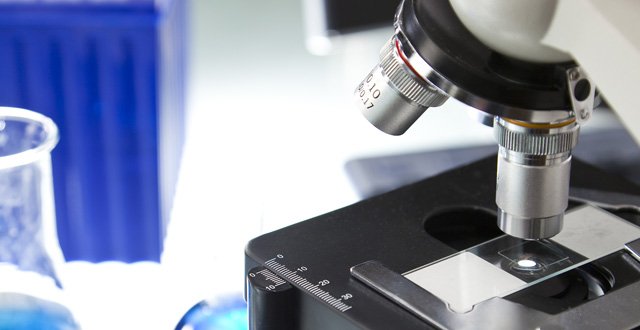 This development is considered vital in the context of increasing cases of bacterial STIs and huge concerns internationally about antimicrobial resistance (AMR). A case of cephalosporin-resistant gonorrhoea in a heterosexual man was reported in Ireland in August 2018, according to the most recent edition of the Health Protection Surveillance Centre’s Epi-Insight.

In May 2017, the Department of Clinical Microbiology at St James’s Hospital, Dublin was designated as the national interim gonococcal laboratory, with funding of €190,447 and €121,858 provided by the Sexual Health Crisis Pregnancy Programme (SHCPP) in 2017 and 2018.

In September 2017, the HSE Acute Hospitals Division invited expressions of interest from publicly-funded microbiology laboratories in relation to designation as the Sexually Transmitted Bacterial Laboratory (STBRL). The selection process is at an advanced stage.

A priority action in Ireland’s first national sexual health strategy, published in 2015, was “to conduct a review to inform a decision to formally designate and resource an appropriate laboratory (or laboratories) as a national reference laboratory/laboratory for STIs”.

According to an internal HSE paper, dated September 2017 and titled Interim Sexually-Transmitted Reference Laboratory Roles and Responsibilities, Ireland had “experienced and continues to experience increasing numbers of STIs and has experienced outbreaks of gonorrhoea, lymphogranuloma venereum (LGV) and syphilis”.

The establishment of a national gonorrhoea reference laboratory is a recommendation in national guidelines on prevention and control of gonorrhoea.

“Currently, the required gonococcal reference diagnostics for Ireland’s participation in European Gonococcal Antimicrobial Surveillance Programme (Euro-GASP) are being carried out at the Department of Clinical Microbiology, St James’s Hospital, with samples from some, but not a nationally-representative proportion, of sites. In Ireland, there was a 51 per cent increase in gonorrhoea cases reported in 2016 compared to 2015,” according to the HSE paper.

There were two outbreaks of LGV in Ireland between 2014 and 2016, primarily affecting men who have sex with men (MSM), it also reported.

In the UK, it noted there had been an increase in heterosexual transmission of syphilis. “Ireland needs to be positioned to identify and respond to similar increases; this is of particular importance in preventing the potentially-devastating consequences of congenital syphilis.”