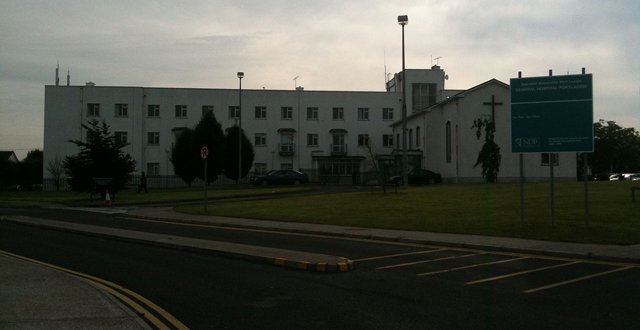 However, six months later, a final decision on future services in the hospital remains to be made.

The Dublin Midlands Hospital Group submitted a proposed Action Plan for the hospital to the Department of Health in December 2016, with a final version submitted in September 2017. The Action Plan, which was based on recommendations made in HIQA’s report in relation to maternity services at the hospital, is still being considered by the Minister for Health Simon Harris.

In January, the Risk Committee noted that the Minister intended to make the Action Plan available as part of a consultation process.

“The Committee acknowledged the need for immediate Ministerial decisions to allow the implementation of the Action Plan,” according to the minutes seen by <strong><em>MI</em></strong> through the Freedom of Information Act.

“From a risk perspective, the Committee considered the uncertainty arising from the absence of a policy decision in relation to the MRHP undermines both staff and public confidence. The hospital should only provide those services appropriate to its status. It does not serve the community, hospital or stakeholders to try to do otherwise. The non-provision of some services can be safer than the unsafe provision of those services.”

According to the Department of Health, significant work has been undertaken to strengthen and stabilise current arrangements at the hospital to ensure services that are not sustainable are discontinued, and those that remain are safety-assured and adequately resourced.

Funding had increased by 35 per cent relative to the 2012 budget and staffing levels had risen by 29 per cent from the 2014 base.

The Department told <strong><em>MI</em></strong> that governance and management arrangements in Portlaoise Hospital had been strengthened, additional clinical staff had been appointed, and staff training, hospital culture and communications had improved.

As agreed at a meeting with Co Laois Oireachtas members, Minister Harris is currently giving consideration to a process for wider consultation and no decision has been made on future changes to services at Portlaoise.

In a follow-up to its original report, HIQA noted in 2016 that while some safeguards have been put in place, many of the risks identified during the investigation in 2015 relating to general services, including critical care and emergency services, remain unchanged.

The most significant change in general services provided at the hospital since the investigation has been the cessation of complex surgery.