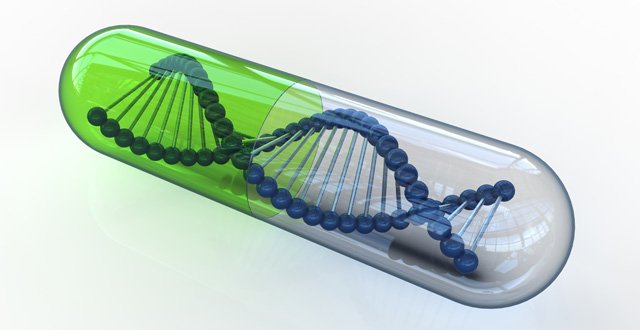 The National Cancer Control Programme (NCCP) has not decided upon a governance model for the new national cancer genetics information system, the Medical Independent (MI) can report.

At a meeting of the NCCP’s executive committee in January, the minutes of which were seen by MI through Freedom of Information law, it was stated that consideration was needed on whether governance of the new system should be with St James’s Hospital, Dublin, or whether it should be a NCCP/HSE project.

“Governance will have oversight of project from a national perspective,” according to the minutes, which also stated that further discussions were required with Children’s Health Ireland at Crumlin, which houses the National Centre for Medical Genetics.

It noted that a genetics service is currently offered in Crumlin, St James’s, and the Mater Misericordiae University Hospital, Dublin, though “none of these are in a position to provide comprehensive national quaternary care”.

At a meeting of the NCCP’s executive committee in October 2018, it was stated that St James’s and Crumlin’s referral and testing criteria should be standardised, communicated clearly and online.

“The hereditary cancer oversight group feel that the criteria in use are the same; this will be confirmed at a joint clinical meeting,” according to the minutes.

In terms of the genetics information system, an NCCP spokesperson told MI that a decision on governance has still not been made.

Speaking recently with this newspaper, Director of the NCCP Dr Jerome Coffey said a “software solution” would be required to support the clinical service.

“That is going to be hub-and-spoke across the country, so you will have one online service where you will have patient details in there, the requested test orders, etc,” according to Dr Coffey.

“There is not one ideal commercial solution there, but we are working on it to figure out how we procure one.”