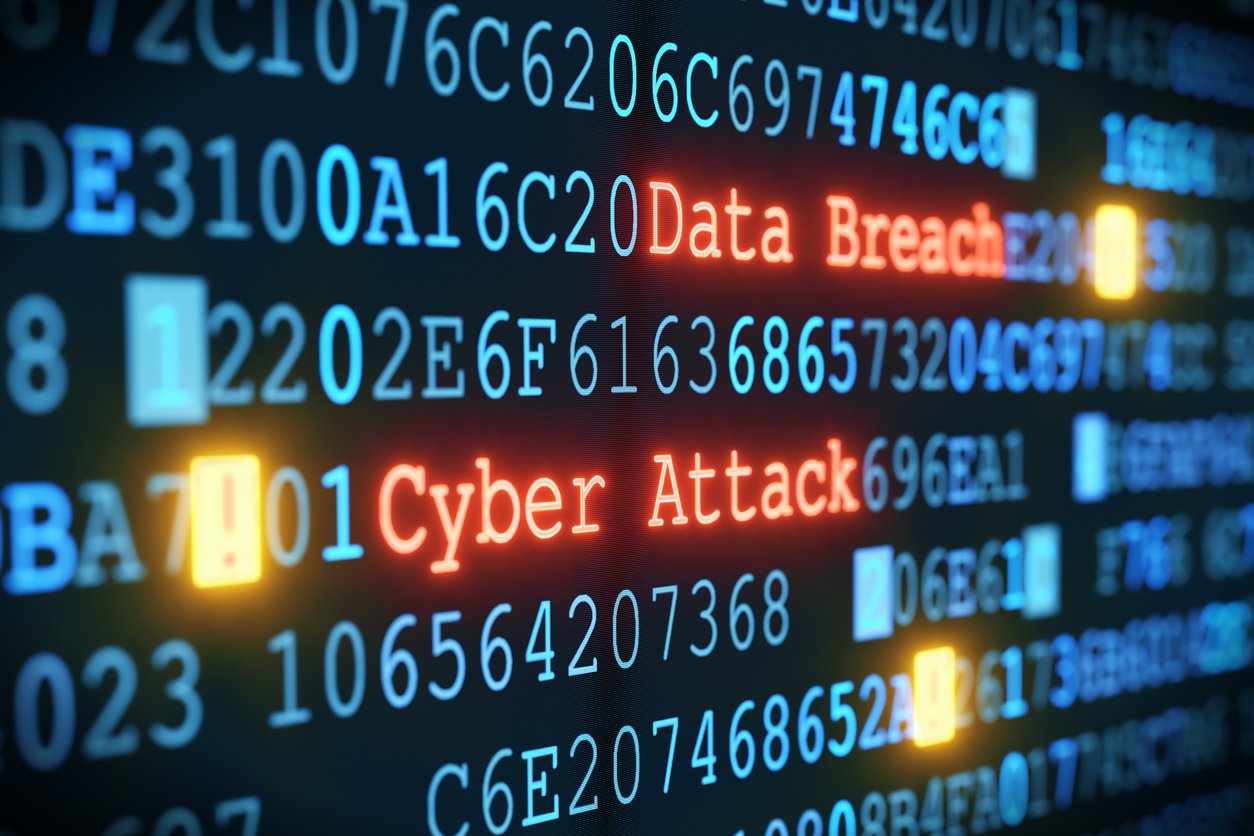 A close-up on an abstract design of a display, which is warning about a cyber attack. Multiple rows of hexadecimal code are interrupted by red glowing warnings and single character exclamation marks. The image can represent a variety of threats in the digital world: data theft, data leak, security breach, intrusion, etc...

The cyberattack on the HSE and health service in May had a “catastrophic effect” on Children’s Health Ireland (CHI) services, its board was informed.

According to minutes of the 25 June board meeting seen by the Medical Independent (MI) following a Freedom of Information request, CHI at Crumlin and Temple Street were the hospitals “most affected” in CHI.

“Outpatient activity was down by 36 per cent in June…July activity is still expected to be affected by the cyberattack, having a further impact on the waiting lists,” according to minutes.

The same meeting heard that, by the end of June, “the majority of HSE and CHI ICT systems were now functioning to some degree.”

“Acute services are almost fully restored, along with community and corporate. All of our priority systems are back online on local sites, including radiology and diagnostic systems; maternity and infant care; patient administration systems; chemotherapy; radiation oncology; radiotherapy; and laboratories.”

Restoration was a technical and operational challenge that needed to be undertaken in a “systemic and safe way”.
Staff email restoration was taking place on a phased basis. Most staff had access to email, but work was ongoing in certain areas on enabling access and accessing historical mails, according to the spokesperson.