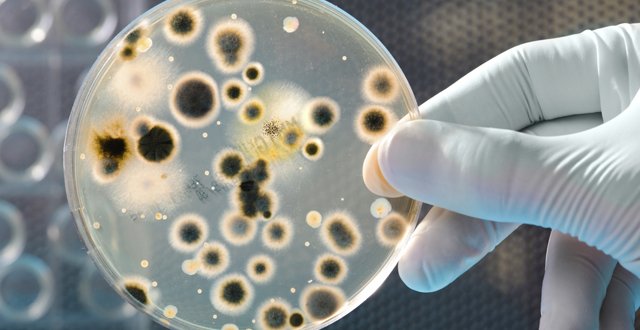 The HSE informed the <strong><em>Medical Independent</em></strong> (<strong><em>MI</em></strong>) that it cannot identify individual hospitals to protect patient confidentiality, given the small numbers involved.

A Department of Health spokesperson said the NPHET “has identified that it is important that private hospitals adhere to CPE screening requirements” and the Department is “examining the matter to determine the best approach to this”.

It was agreed that the Department would issue correspondence to the NTPF “to confirm that all of the services that are acquired for treating patients by the NTPF are adhering to the current CPE requirements”. The HSE informed <strong><em>MI</em></strong> that an outbreak was notified by one private hospital in mid-2017. An outbreak, which is two or more linked cases, must be notified to the local Department of Public Health under infectious disease regulations, regardless of whether the hospital is public or private.

Levels of screening implemented at various hospitals may be a factor in variation in CPE numbers, the NPHET has previously noted.

PHA CEO Mr Simon Nugent informed <strong><em>MI</em></strong> that “as the Department of Health has acknowledged, the PHA supports the national action plan for antimicrobial resistance and is committed to collaborate and participate in national infection prevention and control programmes, including national policy guidelines in the use of antimicrobial medicines”.

Meanwhile, the NPHET’s meeting on 11 January heard that six of the seven public Hospital Groups “have indicated that they have fully implemented screening” in critical care areas, haematology and transplant wards.

“The South/South West Hospital Group indicated partial implementation, with a commitment to full implementation as a priority,” according to the Department. Last October, a public health emergency was declared by Minister for Health Simon Harris, in light of a “rapid and worrying increase” in CPE incidence.