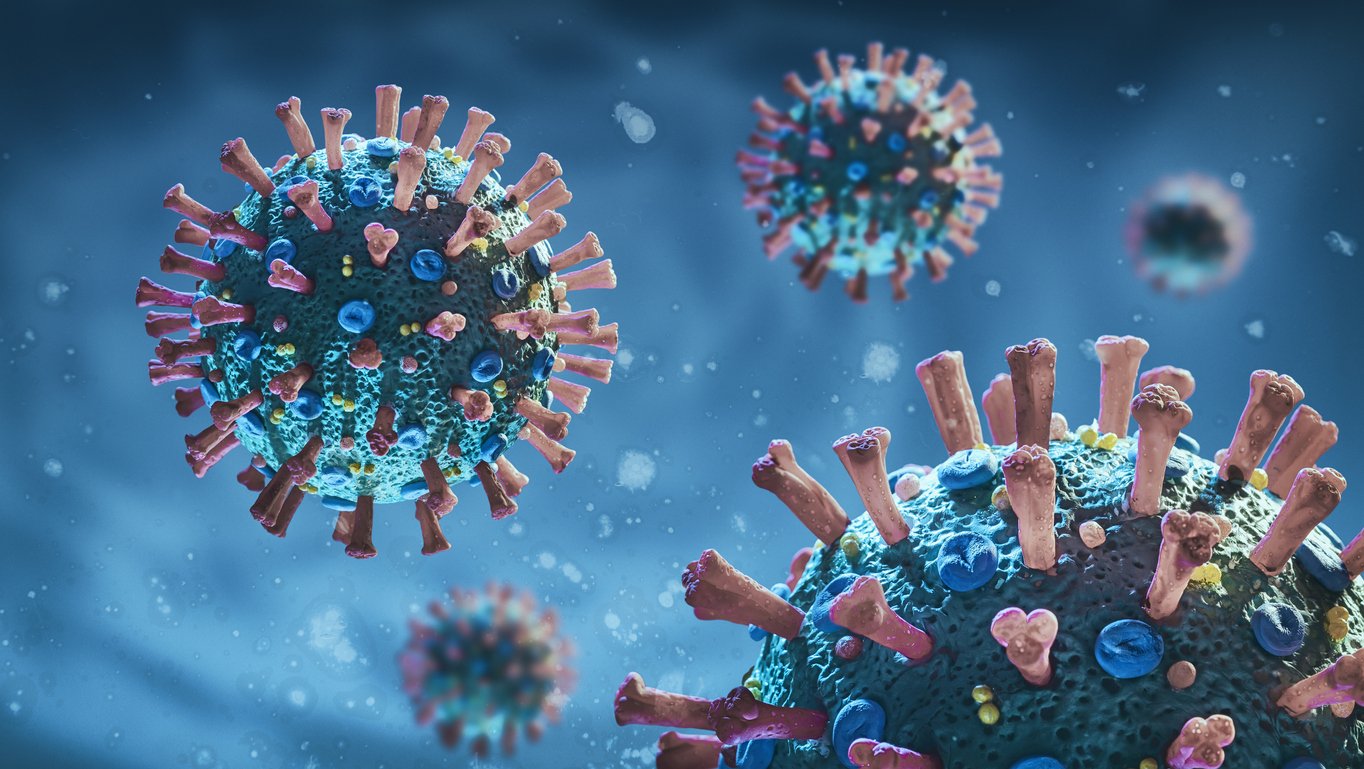 Microscopic real 3D model of the corona virus COVID-19. The image is a scientific interpretation of the virus with all relevant details : Spike Glycoproteins, Hemagglutinin-esterase, E- and M-Proteins and Envelope.

Levels of Covid-19 in the homeless population in Dublin have remained significantly lower than in the general population, according to latest figures provided to the Medical Independent by the HSE.

The figures show the Dublin homeless Covid response team responded to 301 Covid positive cases from August 2020 to November 2021. Based on these figures, the prevalence rate among people registered as homeless in the Dublin Region Homeless Executive was 8.1 per cent, versus a prevalence of 14.48 per cent for the general population in Dublin.

“This prevalence figure points to the success of the response in the Dublin region,” according to the HSE’s spokesperson, who cited the provision of bed isolation units, outreach teams and beds for medically vulnerable people to shield or cocoon.

The HSE also noted “there was a very low rate of Covid-19 detected and Covid-19-related hospital admissions in the homeless population in Ireland in each of the four waves.

Only four deaths were reported nationally between March 2020 and November 2021. However, homeless people were noted as being at potentially elevated risk of severe disease. Data indicated that a homeless person (18-to-64 years old) who contracted Covid-19 was five times more likely to be admitted to ICU and almost eight times more likely to die from Covid-19.

The HSE stated there were some limitations to the data and the number of infections was probably an underestimate.