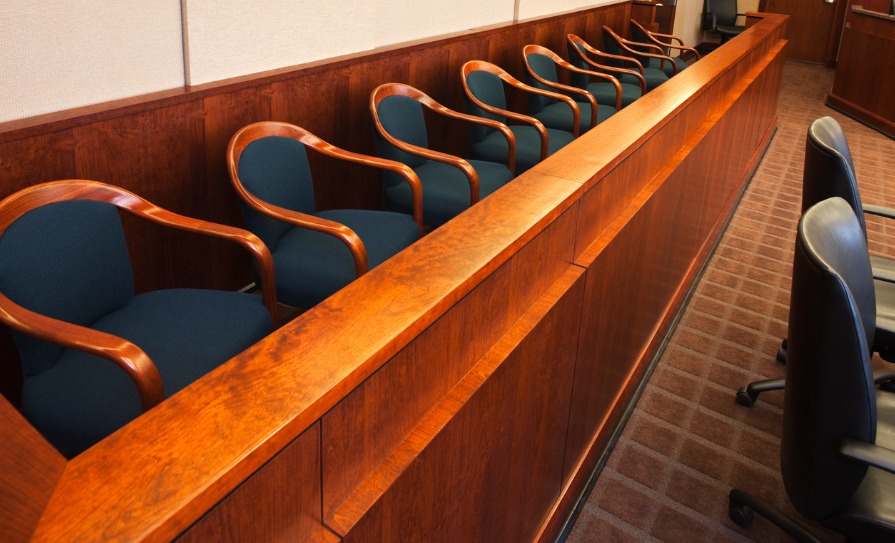 A Medical Council accreditation team declined an opportunity to interview witnesses of alleged abuses at training hospitals used by the RCSI in Bahrain, a Gulf country with a widely criticised record on human rights and freedom of expression.

Bahrain is described as “not free” in Freedom House’s 2022 study of political rights and civil liberties worldwide.

Three witness statements were submitted to the Council by Global Legal Action Network (GLAN), an organisation of human rights lawyers and activists, in advance of the accreditation process at RCSI Bahrain and affiliated clinical sites. The accreditation process took place virtually in March 2021. The statements were “considered” as part of the team’s assessment, but it “did not consider it necessary” to interview the witnesses, the Council informed GLAN in June 2021.

According to handwritten notes of the assessor team’s meetings with students, released to GLAN under Freedom of Information law, the student feedback was mostly positive. However, there was reference to a “fear factor” about reporting potential ethical concerns at clinical sites.

The Council assessor team noted a much lower than anticipated level of student participation in these meetings, according to the accreditation report.

A Bahraini doctor, who submitted a witness statement to GLAN, told this newspaper that students would be afraid to speak out due to the political climate.

In late 2021, the Council granted RCSI Bahrain unconditional approval for five years. This is subject to a “confirmatory” site inspection under the hybrid process necessitated by Covid-19. The inspection of RCSI Bahrain and affiliated clinical sites took place in October 2022 and the report is being finalised.

The Council said the assessor team was “satisfied” with the information gathered from students during the virtual accreditation process and indicated that a lower level of student engagement was associated with the virtual process.

A spokesperson for the RCSI said the accreditation report provided feedback and recommendations for the university “to maintain the high-quality medical education it offers to its students”.