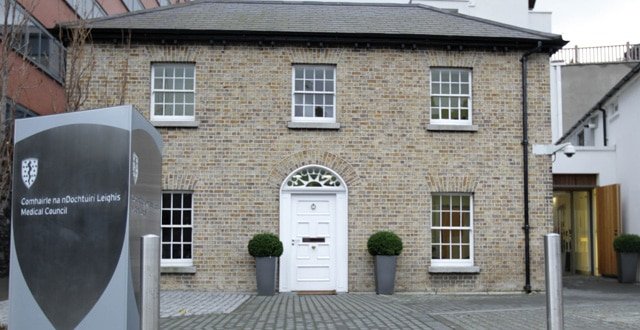 Commenting on 12 December, a Council spokesperson told the Medical Independent (MI) it had considered 18 “matters” this year, under Section 60 of the Medical Practitioners Act 2007. These matters concerned a total of 17 doctors, with one doctor considered twice.

Section 60 of the Act allows the Council to make an ex parte application to the court for an order to suspend a doctor’s registration if this action is necessary to protect the public. The High Court must consider the Constitutional right to earn a livelihood when considering these applications.

In 2017, the Council made three referrals/applications for immediate suspension of a doctor’s registration under Section 60.  Two applications were granted and undertakings were accepted by the High Court in the other case. There were also four instances in 2017 where the Council considered applying to the High Court for immediate suspension of a doctor’s registration, but instead accepted an ‘undertaking’ offered by the doctors concerned. The Council has previously informed MI that undertakings are case-specific and it does not comment on individual cases.

In the three years from 2013 to 2015, the Council made 15 applications under Section 60 and 14 were granted. The sole rejected application was later approved when a further application was made in relation to this doctor.