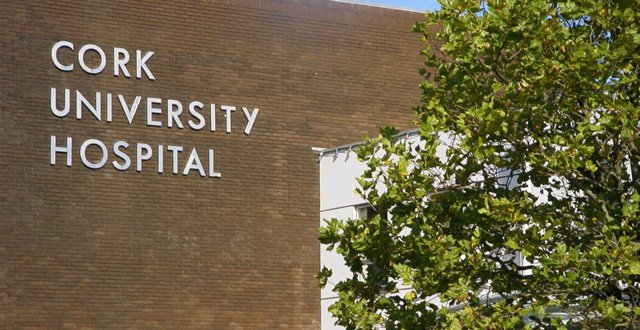 The internal report states that the performance of the hospital in this regard is “suboptimal”, with only 50 per cent of patients having their surgery within 48 hours against a national average of almost 73 per cent.

For example, in 2016, less than 2 per cent of these patients met the target of being admitted to a ward within four hours of presentation at the ED, against a national average of 14.4 per cent.

“Measured against these standards, CUH does not perform well and suggests the need for a quality improvement programme, which the governance group is charged with developing,” according to the report. It also points out the “extraordinary” levels of cancellation of patients scheduled for operation, which is poor from a patient care perspective, and “reputationally damaging to the service and to the hospital”.

“This data is presented, not in any way to apportion blame, but to highlight that the system is in urgent need of reform, that processes need to change, that leadership at all levels have both a responsibility and an opportunity to make a real contribution to improving the care and lives of these vulnerable patients,” the report states.

In terms of recommendations, there is a general consensus that much can be done to improve patient flow between wards and theatre and within the theatre complex itself.

Written by the hospital’s CEO, Mr Tony McNamara, the report was issued to the Orthopaedic Trauma Group and the Executive Management Board of CUH.

A spokesperson for the hospital told <strong><em>MI </em></strong>that the report’s recommendations have already yielded benefits. As a result of the report, there was a reorganisation of beds, leading to improvements in patient flow and an improvement in the scheduling of patients for theatre.