Coombe had no software system to assist vaccination process 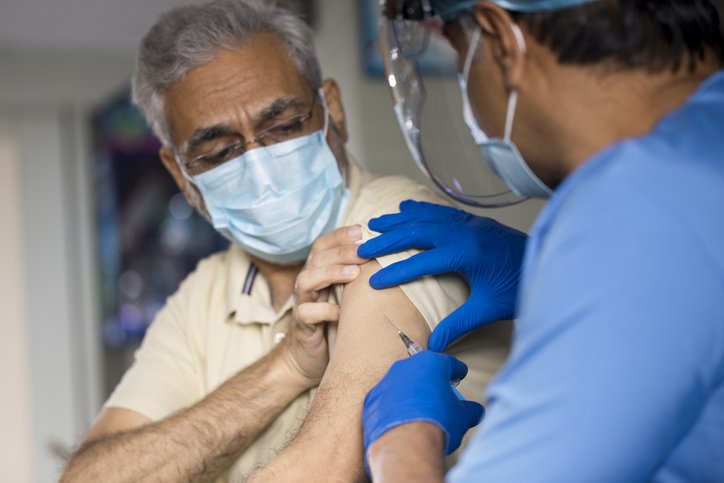 The absence of a “functioning software system” to manage the Covid-19 staff vaccination process at the Coombe Women and Infants Hospital in Dublin was referenced in a senior counsel’s external report into its provision of vaccines to relatives of some senior staff. The Coombe’s board commissioned Mr Brian Kennedy SC to undertake the report after it emerged relatives of senior hospital staff had received vaccination, out of sequence, on the night of Friday 8 January.

Mr Kennedy’s report found 16 doses were administered to the families of some hospital staff. These doses were administered after senior hospital personnel considered that no other frontline staff were immediately available for vaccination. The HSE’s clinical guidance available at the time stated that leftover vaccines were to be discarded, although this was later changed.

The 16 vaccinations were administered across eight families who otherwise would not have been eligible to receive the vaccinations that evening. In the case of one family, two vaccinations occurred offsite. Among the issues raised in Mr Kennedy’s report was the absence of a functioning software system to manage the vaccination process, which began at the hospital on Wednesday 6 January.

The hospital “does not have an existing human resources IT system which could assist and a specific software package for the administration of the vaccine”, according to the report. Covax, which the HSE had developed in conjunction with IBM and Salesforce, “was not ready when the vaccinations took place.”

This meant that the hospital did not have clear information at various times as to the precise number of frontline staff still requiring vaccination. The report found that, within a six-day period, a complete vaccination programme was conceived and implemented, resulting in administration of the first doses to almost 1,100 people, with a small number of vaccines being administered the following Monday.

Commenting on the senior counsel’s report, the Chair of the hospital board Ms Mary Donovan stated: “The board takes what occurred extremely seriously and has started a process to address the implications. In addition, key actions and measures are being implemented to ensure such an incident could not occur again and hospital guidelines and protocols will be enhanced with a particular focus on embedding our strong values as a community-based voluntary hospital.”