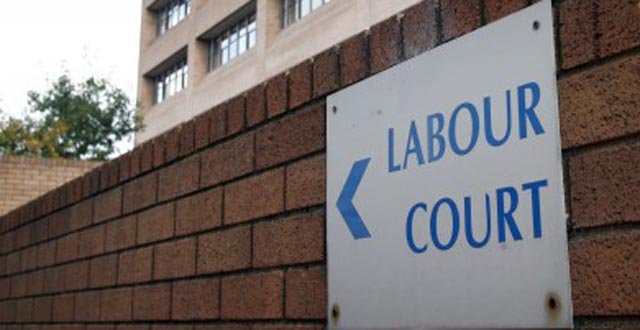 The Labour Court has ruled that a consultant psychiatrist should be paid €4,000 as a result of a protected disclosure dispute, the Medical Independent can report.

The consultant psychiatrist, who was based in a mental healthcare facility, outlined that he made a protected disclosure on 2 March 2016, raising patient care issues involving a psychologist colleague.

He also made a ‘dignity at work’ complaint, which did not progress beyond an initial screening.

The consultant, who was represented by the IHCA, asserted that he has been penalised for making a protected disclosure, which was denied by the provider.

He later ended his employment with the provider because of a “bigger issue” linked to the work environment and patient care.

The provider stated that the “only detriment referred to by the complainant is the respondent’s decision to proceed with the investigation of the dignity at work complaint against him”.

The Labour Court said it was clear from the evidence that the consultant was concerned about how the psychologist carried out her duties with children and young people accessing the mental health service.

“The first issue is that the respondent did not comply with its own policy in handling the complainant’s protected disclosures,” according to the court.

“It sought to agree terms of reference with the complainant, but this is not a step provided for in the policy. It obviously delayed the progress of the investigation into the protected disclosures. It also changed the complainant’s role from being the discloser, as provided by the policy, to a more involved role, where he should agree terms of reference.”

The court noted the respondent’s protected disclosures policy and its statutory underpinning in the code of practice and the Protected Disclosures Act 2014.

It ordered financial compensation to the consultant of €4,000 for the loss and inconvenience incurred.