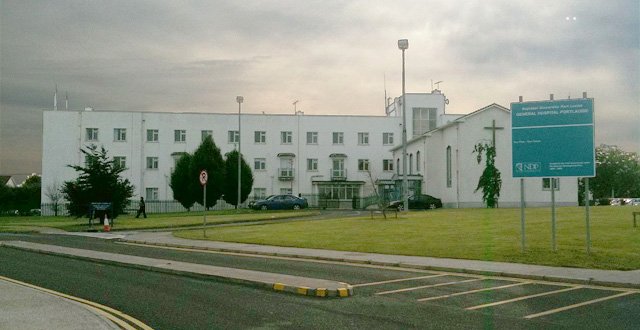 As previously reported in this newspaper, in January the Risk Committee found that the current situation in the hospital was unsustainable and a decision on the future provision of services needed to be taken urgently.

In a letter to the then DG Mr Tony O’Brien on 20 March 2018, seen by <strong><em>MI</em></strong> through Freedom of Information legislation, Chair of the Risk Committee Dr Sheelah Ryan stated that uncertainty arising from the absence of a policy decision on MRHP undermined both staff and public confidence. “If the issues in MRHP fundamentally relate to resourcing and budgeting issues, this should be identifiable in other hospital locations and will require some investment, both in Portlaoise and elsewhere,” according to the letter.

The Risk Committee also requested that a formal assessment of other acute hospitals be carried out to identify the need for ‘hub-and-spoke’ care delivery models and whether these hospitals have similar indicators to those of Portlaoise.

In response, Mr John Connaghan, who had replaced Mr O’Brien in the role of DG, stated on 31 May that a range of safety enhancements had been introduced at Portlaoise, including: Investment in additional training for staff; the appointment of specialist nursing staff; and the development of a dedicated area for paediatric triage.

“More generally, drawing on the lessons from the [HIQA] Portlaoise Report, each of the seven Hospital Groups have undertaken a risk assessment and associated improvement plan; these plans are now being implemented on a site-by-site basis,” according to Mr Connaghan.

It was recently reported that the HSE has proposed a ‘hub-and-spoke’ model for the Dublin Midlands Hospital Group.