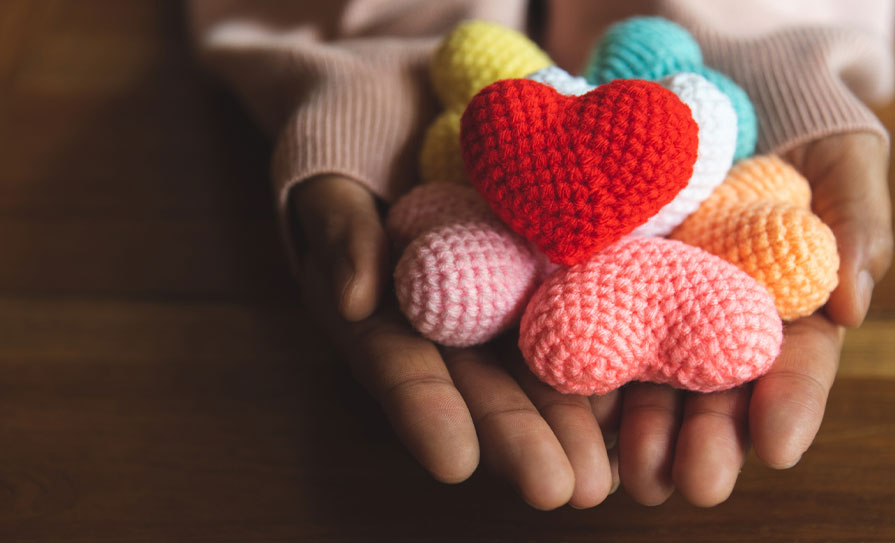 The inclusion of organ donation and transplant provisions in the same Bill that addresses the separate area of post-mortem practice could undermine public sentiment on donation, senior clinicians have warned the Department of Health.

“Conflating the organ donation and transplant section of the [Human Tissue] Bill with post-mortem, particularly organ retention, poses a risk of undermining the ethos of organ donation, as it exposes organ donation to being adversely affected should there be shortcomings in handling of human tissue in the future,” a spokesperson for HSE Organ Donation and Transplant Ireland (ODTI) told the Medical Independent (MI).

The Bill, which has not yet been published, will regulate post-mortem practice, including retention and disposal of human tissue from deceased persons. It will also provide general conditions for the donation and use of organs and tissues from deceased and living persons for transplantation; and provide for an opt-out system of consent for organ donation and for an associated register.

The Government is under increasing pressure to publish the Bill in light of scandals relating to the retention and disposal of infants’ organs without consent following post-mortem.

At a meeting of the national organ donation and transplantation advisory group (NODTAG) in May, the Director of ODTI Prof Jim Egan “reiterated the need to ‘divorce’ organ donation from retention and post-mortem aspects of the Bill”, according to minutes obtained by MI following a Freedom of Information request. Mr Andrew Conlon, a Principal Officer at the Department of Health, responded that this would potentially cause a delay in publishing the Bill.

Dr Colm Henry, HSE Chief Clinical Officer, suggested that NODTAG “formally document all these concerns” to the Department, and Prof Egan confirmed this had already occurred.

At NODTAG’s next meeting in June, Mr Conlon gave an update on the status of the Bill, “noting the Minister’s wishes to include post-mortem and transplantation legislation in a single piece of legislation, despite NODTAG advising otherwise.”

The HSE informed MI the concerns were first raised during initial consultation on draft legislation and subsequently formally communicated in April 2022. The Department of Health had acknowledged the concerns raised.

A Department spokesperson said “concerns around the composite nature” of the Bill had been discussed at meetings of NODTAG, of which the Department is a member.

“The concerns centre on the possibility of public confusion around the legislation and the risk that this inadvertently creates a negative response to measures to increase organ donation rates. However, it is important to highlight that the Government has committed to the roll-out of a public information campaign focused solely on organ donation and transplantation.

“This campaign will raise awareness of the changes to the law and the introduction of a ‘soft opt-out’ regime, and will encourage people to make their wishes known to their family so that these can be followed should the opportunity to donate arise. As such, it will bring clarity and a focus on the importance of organ donation in saving lives.”

The proposed approach “has been agreed by Government and will bring Ireland in line with other countries with regards to human tissue legislation more generally”.