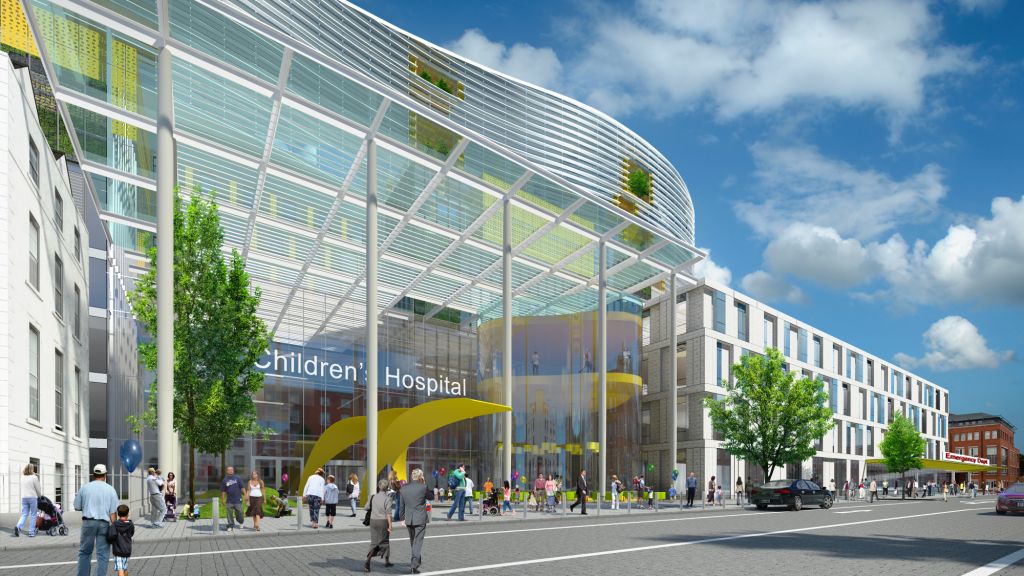 The Children’s Hospital Group Board (CHGB) has discussed the establishment of an “advisory council for clinical staff” to help the voices of staff “to be heard by the board”.

The possibility of launching such a council was discussed at last September’s meeting of the CHGB.

“The board discussed options for the staff voice to be heard by the board,” read the minutes seen by the Medical Independent (MI) following a Freedom of Information request.

“The option of an advisory council for clinical staff to be developed by the executive as part of a staff engagement framework to be considered by the board.”

The future of the new national children’s hospital has been at the centre of a political storm in recent months due to major cost over-runs in the project.

In terms of the establishment of a clinical staff advisory council, a board spokesperson said this work was continuing.

“This is currently under design and will be brought to the board’s organisation and remuneration committee before being recommended for board approval,” the spokesperson told MI.

Separately, board minutes from last year referred to continued work in establishing the position of Director of Philanthropy for the new hospital.

“The proposal for a Director of Philanthropy is work in progress,” the CHGB’s spokesperson told MI.

The spokesperson added that the process for the naming of the new hospital “has not commenced and further information will be available in this regard in due course”.