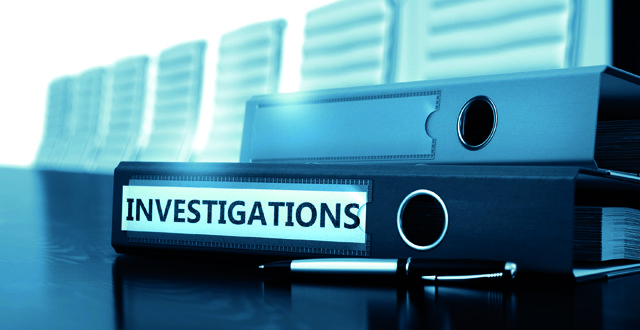 “We do have a system of risk equalisation, [but] there is considerable room for improvement in how that system works,” Mr O’Reardon told the seminar, which was hosted by the Society of Actuaries.

“How risk equalisation works has at least the potential to influence how people experience care [and] the models of treatment that they receive in the private system. And with a more sophisticated risk equalisation scheme that could take account of health status, a chronically-ill patient should, at least in theory, be at least as attractive as a healthy customer to the insurer.”

Risk equalisation is part of the system of community rating, which is a requirement in the Irish health insurance market that all consumers should be charged the same premium, regardless of their risk profile.

Currently, the scheme takes into account age and gender, but a future scheme is expected to take into account a wider number of patient health status indicators.

“In theory, it is also possible to provide incentives [and] create a situation where chronically-ill patients are attractive customers to insurers,” said Mr O’Reardon.

Also speaking at the seminar was Mr John Armstrong, a long-standing health insurance actuary in the Irish market and a researcher at the Erasmus University in Rotterdam,  the Netherlands, who said “we should strengthen our risk equalisation system in line with best international practice to copper-fasten equity in the private health insurance market”.

“Doing so will discourage all insurers from selecting and targeting young and healthy rather than relatively older and sicker groups in society. It will also support the reform proposals in Sláintecare,” said Mr Armstrong.

“A key next step in improving risk equalisation will be to collect morbidity data from private hospitals. Such data is currently not collected. This will be challenging, given the complexities and cost in collecting such data, and may lead to controversy.