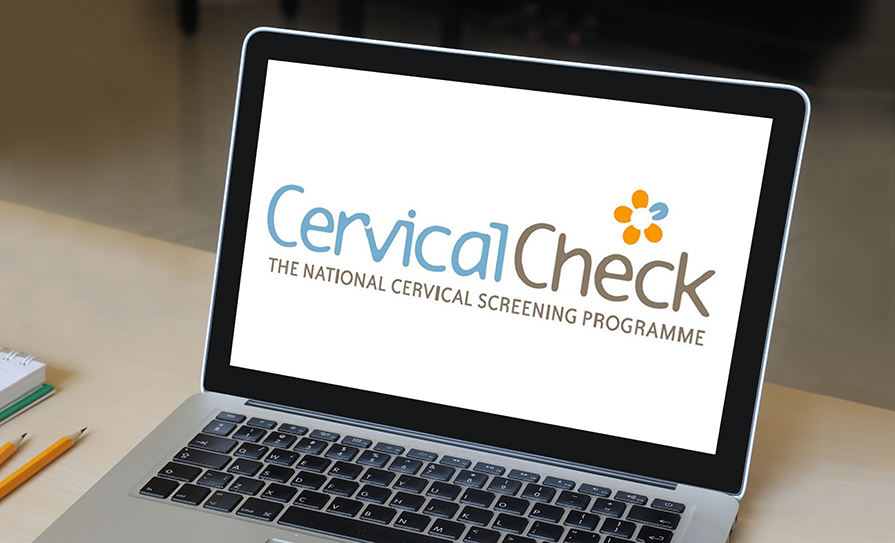 The CervicalCheck programme has secured significant funding to procure and implement a new information management system (IMS), the Medical Independent (MI) has learned. The current IMS, which is over 20 years old, represents the “highest area of programme risk”, according to a business case obtained by this newspaper under Freedom of Information law. The document, which was redacted in parts, is dated June 2022.

The IMS, known as the Cervical Screening Register (CSR), is “the fundamental enabler of programme operation and management”, outlines the business case.

According to the document: “The reliance on a functionally-outdated CSR leads to avoidable clinical risk for screening participants, missed opportunities for innovation, a host of administrative inefficiencies through manual workarounds and their associated risks, and a lack of confidence in the current CervicalCheck system to effectively manage a complex cancer screening programme to the highest standards.”

Speaking to MI in December, CervicalCheck Programme Manager Ms Gráinne Gleeson said funding for a new IMS was secured in the fourth quarter of 2022. The amount is commercially sensitive. Ms Gleeson said the programme aimed to initiate a procurement process in March following a market engagement exercise. This process is expected to be completed by the end of 2023.

“The development piece will start then into 2024,” she said. “We see it as a two-year project, so we are looking at finalising [implementation] at the end of 2025, because it is a very complex project.”

Ms Gleeson said the CSR is recorded as a high risk due to the “complexity of the system” and potential impact if there was a malfunction. However, she said there was no evidence to suggest any failure of the CSR leading to women not receiving screening invites or results (GPs also receive screening results from the testing laboratory via Healthlink. If a woman is under the care of a colposcopy unit, the screening result letter goes to the colposcopy unit).

“The system actually does what it needs to do, which is fundamentally a call/re-call system,” stated Ms Gleeson.   “[The CSR] is on the risk register because potentially it could be a big issue, but it’s not [currently].”