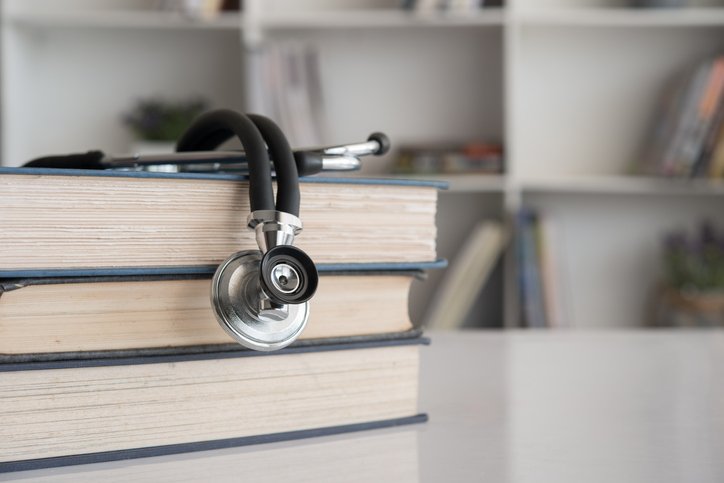 stethoscope on stack of medical text book on doctor desk at room in hospital.

The HSE Chief Clinical Officer (CCO) is to contact medical and nursing schools and postgraduate bodies in relation to training on health inequalities for doctors and other healthcare workers (HCWs), the Medical Independent (MI) can report. The issue was discussed at a meeting of the HSE safety and quality committee in March. A HSE spokesperson told MI this matter was also raised at the most recent committee meeting on 14 June, minutes of which have yet to be published. The spokesperson said the committee was “very supportive” of work in the area of social inclusion.

“It suggested that all healthcare workers, but particularly doctors and nurses, should be provided with education and training related to the effect of health inequities particularly on vulnerable or disadvantaged populations and the important role of social inclusion in terms of health outcomes,” the spokesperson said.

“Reference was made in particular to emergency health practitioners due to the nature of that service which sees health issues arising from social deprivation, and the experience of the emergency departments in some hospitals in particular of working with community agencies to provide outreach services.”

The committee has asked the HSE CCO Dr Colm Henry to follow up on its recommendation by bringing it to the attention of the Deans of the medical and nursing schools and other training bodies and to report back to the committee with an update.

At the meeting in March, it was noted the Covid-19 pandemic had “significantly affected” marginalised groups, such as Travellers, Roma, people living in direct provision centres, and the homeless population. The pandemic had particularly impacted these groups “as they are frequently excluded from mainstream society and need bespoke efforts to be reached”, according to meeting minutes.