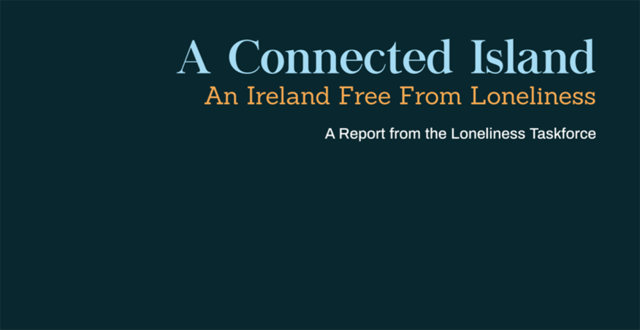 Senator Keith Swanick, a Mayo-based GP, and Prof Brian Lawlor, Consultant Psychiatrist at St James’s Hospital, are both members of the Loneliness Taskforce and urged the Government to take action in response to the public health consequences of loneliness.

Senator Swanick said that loneliness is the “silent health epidemic” of this generation.

“I have written to all party leaders requesting a face-to-face meeting with them to highlight the issue to create awareness. Myself and Seán Moynihan  [CEO of ALONE] and the rest of the Taskforce will be meeting again in three weeks to keep the intensity up,” Senator Swanick told the <strong><em>Medical Independent</em></strong> (<strong><em>MI</em></strong>). “We will be using this document like a pre-Budget submission, also to try and raise the €3 million that we think is needed to fund the research and to fund the necessary changes.”

A Department of Health spokesperson told this newspaper that any response to the loneliness report would have to come from a number of departments.

“Any response to the Taskforce report would need to be cross-Governmental, as would any addition to a Ministerial brief,” the Department spokesperson told <strong><em>MI</em></strong>.

The Taskforce report makes a number of specific recommendations, including annual funding of €3 million towards challenging loneliness, the allocation of responsibility to combatting loneliness to a specific Minister, a public information campaign, support for organisations that try to alleviate loneliness, and specific Irish-based research into the topic.