Call for opioid antidote to be available without prescription 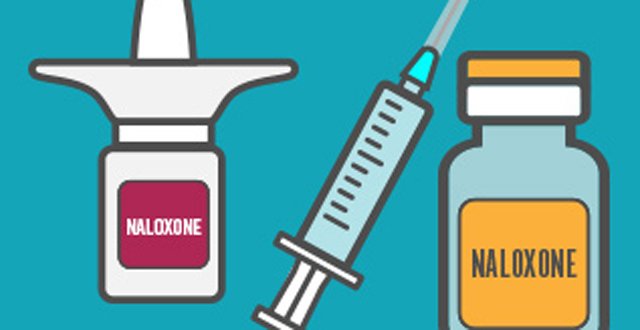 According to Dublin GP Dr Garrett McGovern, naloxone, which can reverse the effects of overdose from opioid drugs such as heroin, should be handed out “like condoms” in order to help save lives.

“In the same way the needle exchange service is provided and like condoms are given out, I think naloxone should be given out like that, as a low-threshold service,” Dr McGovern told the <strong><em>Medical Independent</em></strong> (<strong><em>MI</em></strong>). “The drug should not be on prescription because the abuse potential is nil.”

Dr McGovern said there was “no buzz” from taking the opioid antagonist naloxone and it only interacts with opioids.

Naloxone is currently available on prescription only and is prescribed by a doctor to a person at risk of an opioid overdose.

If administered, it is not regarded as a cure and may need to be administered again, but it helps to keep a person alive until the arrival of emergency services.

The drug is recommended by the World Health Organisation for treatment in cases of opioid overdose.

Dr McGovern believes that in order to reduce deaths from overdose, the drug should be more widely available, especially to the next-of-kin of drug-users and in the home, where overdoses commonly occur.

“Naloxone is available in the clinics but it also needs to be available to the family and friends of those who are taking opioids. It should be widely available in overdose settings. These include in the home and at night, when overdoses can occur,” Dr McGovern said.

Methadone (alone or with another drug) was involved in a quarter of poisoning deaths (86) in 2015.

Naloxone has also been successfully rolled-out in Scotland, Canada, Wales and the US.

The HSE recommends that anyone prescribed naloxone should ask their doctor for more than one dose and give it to a friend or family member who will be around when they are ‘using’.