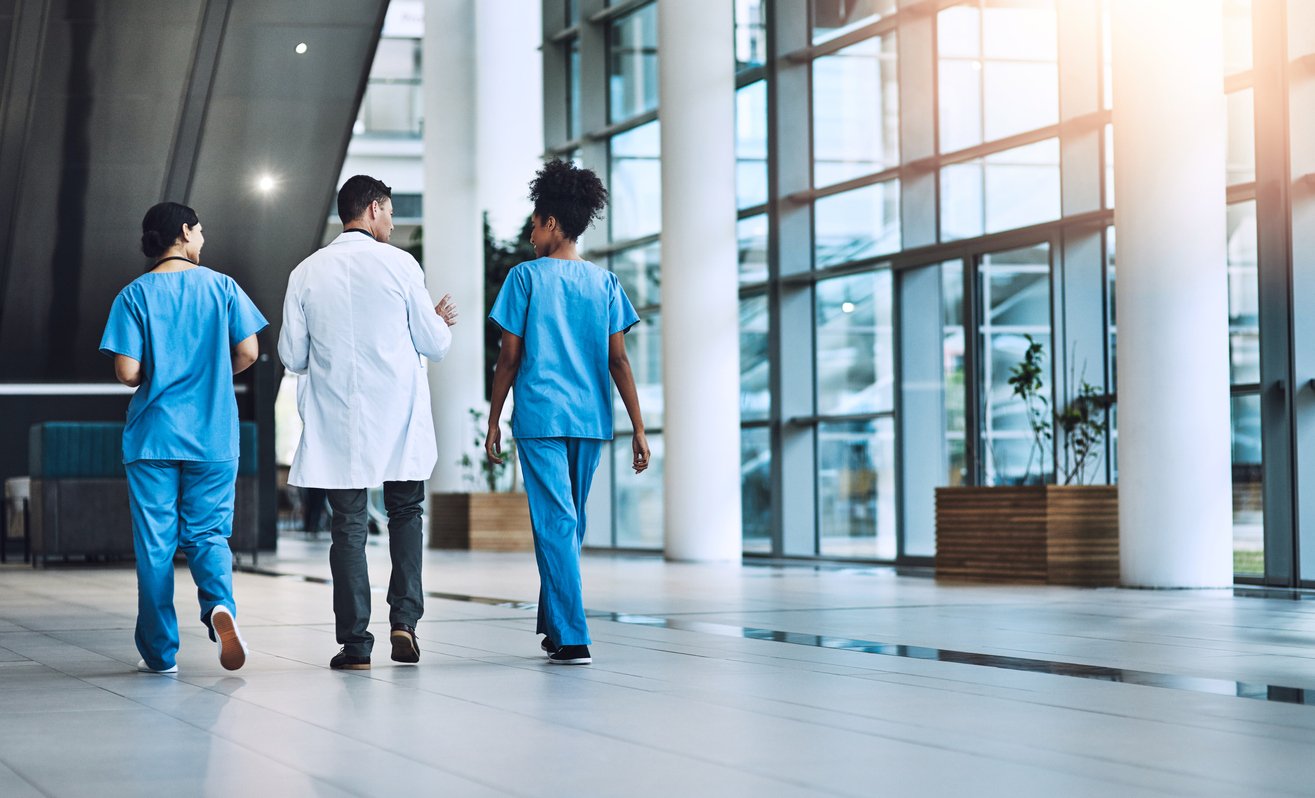 Shot of medical practitioners having a conversation in a hospital

The need for devolved authority to the regions was highlighted at the IHCA’s annual conference. A motion calling on the “Government and health service management to deliver on plans for greater devolved, localised decision-making without delay to improve acute hospitals services for patients” was passed unanimously.

The motion, proposed by IHCA Vice-President Dr Gabrielle Colleran, asserted that the “local empowerment to plan has worked successfully during the past 18 months of the pandemic and needs to be fully embraced for the future”.“This restructuring must ensure greater alignment between community and hospital services, based on common geographic areas with the full integration of these services.”

In recent weeks, high profile resignations from the Sláintecare Implementation Advisory Council (SIAC) have hit the headlines. As reported previously in the Medical Independent, the plan to change the health system into six regional health areas (RHAs) had caused tension between the SIAC and the Minister for Health Stephen Donnelly.

At its December 2020 meeting, the SIAC strongly disagreed with the Minister’s view that progressing the new RHAs should be postponed amid the Covid-19 pandemic. During his Presidential address, IHCA President Prof Alan Irvine told delegates that “the recent rumblings concerning Sláintecare indicate that devolved, localised decision-making continues to be resisted.

The centre, it seems, remains unwilling to loosen its grip.” “Command and control machismo, like other equally outdated systems, such as Windows 7, have no place in a modern-day health service. Yet there are aspects of this culture still dominant in our service.” On the issue of Sláintecare, in general, Prof Irvine said that the plan was in its fifth year and during that period waiting lists have become longer.

He said “there have never been more [privately] insured people in the history of the State”. “In none of the projections for Sláintecare did its architects anticipate an increase in the number of insured people, yet this is precisely what is happening. It seems the people have trust issues too.

“And it’s not just the public who are concerned about the future of our public healthcare and acute hospitals. In recent years, we have seen a flight of experienced, financially literate senior hospital managers from the public system.” He warned that confidence in Sláintecare was “draining away”.

“This is adversely impacting our frontline members and their prospects of recruiting desperately needed colleagues.” Motions calling for an additional 6,000 acute beds, pay parity for consultants employed since 2012 and a “realistic level” of funding for mental health services were also passed unanimously at the annual conference.