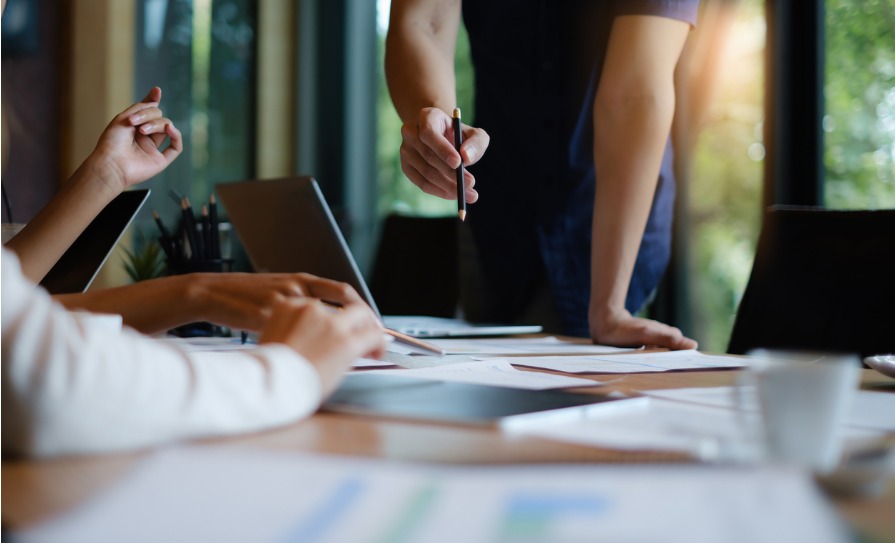 Today (Wednesday 7 December) the Government approved the next stage in progression of the development of new elective hospitals in Cork and Galway.

The preferred sites, recommended to be brought forward into the planning phase, are at St Stephen’s Hospital, Sarsfield Court in Cork, and Merlin Park in Galway.

Last month the Department told the Medical Independent (MI) that preliminary business cases for new elective-only hospitals in Cork and Galway will be presented to the Government “very shortly”.

The business case for the site in Dublin will follow at a later date, a Department of Health spokesperson told MI.

In December 2021, the Government agreed a new national elective ambulatory care strategy. It involves the development of additional capacity through dedicated elective hospitals in Cork, Galway, and Dublin.

“A preliminary programme business case and individual project business cases have been developed for the new elective hospitals in Cork and Galway,” the Department spokesperson told MI.

“These have been subject to detailed internal and external assurance. These will now be presented to Government very shortly for approval-in-principle at decision gate one of the public spending code (PSC). Subject to passing through gate one, the projects can then move to gate two, a detailed project brief and procurement strategy.

“The preliminary project business case for Dublin will follow the same process in due course. Only after approval-in-principle at gate one of the PSC has been given can the names of the emerging preferred sites at each location be confirmed.”

The assurance and planning process was “very detailed” and it was “difficult to be prescriptive about timelines”. However, “we hope that the hospitals will be open from 2027 and fully operational by 2028.”

“What we are asking is for the Government instead to consider building and increasing the elective capacity on existing hospital sites, right across the country, not just Cork, Dublin, and Galway.”