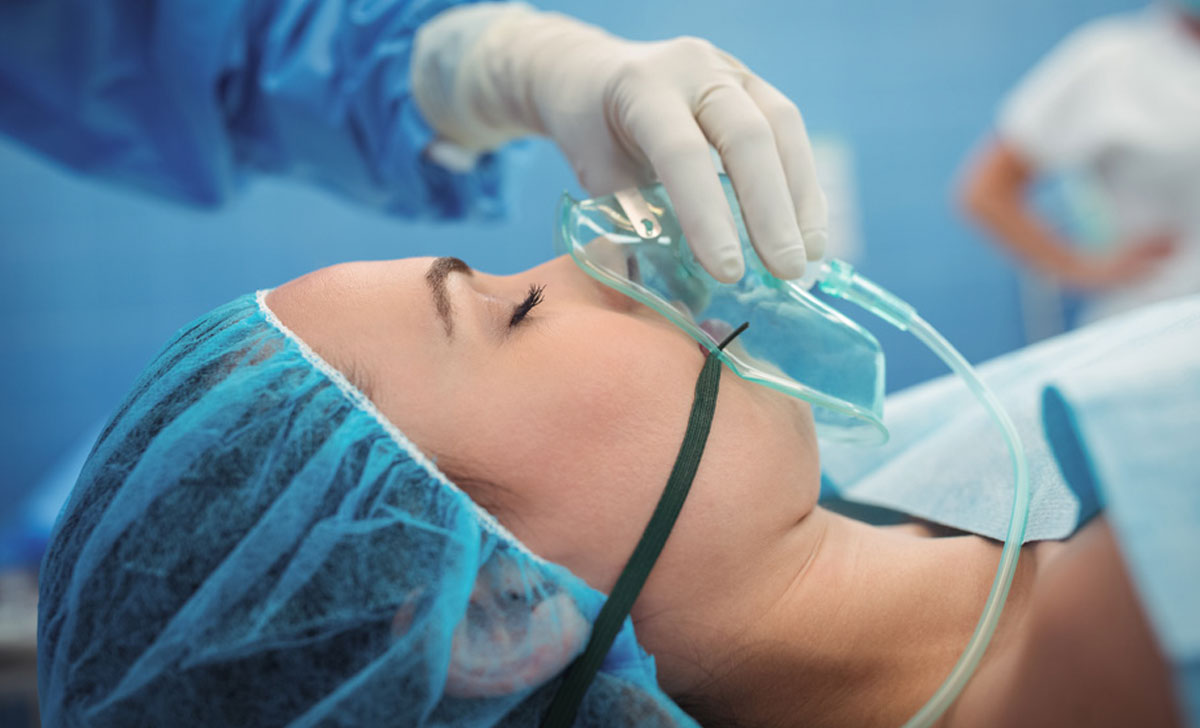 Initial feedback to a project exploring less-than-full-time (LTFT) working for anaesthesiology trainees in Tallaght University Hospital (TUH) has been “extremely positive”, the Medical Independent (MI) has been told.

The project is a one-year pilot, which is supported by the College of Anaesthesiologists of Ireland (CAI) and funded by the HSE’s National Doctors Training and Planning (NDTP) unit.

Before this, anaesthesiology NCHDs could only apply for LTFT at 50 per cent of full-time working.

“There is a strong sentiment that this is both inadequate in terms of clinical experience and progression through training and financially impractical for the majority of doctors in training,” a spokesperson for TUH told MI.

According to the spokesperson, Dr Karen Tan and Dr Victoria McMullan, who are both CAI tutors within Tallaght’s department of anaesthesiology, “recognised the incredible stress doctors in training have been under over the last two years in particular.”

“Furthermore, doctors in training frequently face their own personal and professional challenges for which they need additional time and support,” the spokesperson said.

“The opportunity to train at LTFT for a defined period of time offers some much-needed time and headspace to regain balance in their busy lives.”

Common reasons for working LTFT include family commitments, ill health, the pursuit of academic qualifications, and giving time to devote to personal pursuits.

“One of the key priorities for the project is to ensure the wellbeing of our doctors in training and to support them during difficult times,” the spokesperson said.

“Unfortunately, we have seen excellent doctors in training leave [anaesthesiology] due to the onerous nature of the working hours and accompanying exams. This is something we are keen to prevent.”

The project has been running for three months and will finish in January 2023.

“Verbal feedback to-date has been extremely positive,” according to the spokesperson.

“Although the doctors take a modest financial hit in their pay, this is offset by this pay coming off a higher level of taxation. The extra time away from the hospital that working LTFT has afforded them has been a welcome relief from the intensity of work.”

After six months, formal feedback from the four doctors in training will be given to ascertain their experience of LTFT working.

“We also want to get feedback from our Lead NCHD rota organiser who has managed to offer our LTFT doctors fixed days off to facilitate predictable rostering.”

With the assistance of the human resources and finance departments in the hospital, the extra costs associated with converting three full-time posts into four LTFT posts were estimated. The salary-related costs were approximately €28,000 over the duration of the pilot, with funding provided by the NDTP under their developmental funding scheme.

“The €28,000 is the estimated cost of converting three full-time posts into four LTFT posts. This covers salary and predicted overtime payments over one year,” said the TUH spokesperson.

“The NDTP has overseen and funded this project. We will be feeding back to them at the end of the year. We, as a department, are enthusiastic to continue this in the long-term. The Committee of Anaesthesiology Trainees Ireland is also fully engaged and supportive that NCHDs should have the opportunity to work LTFT going forward.”

However, the spokesperson pointed out: “One obstacle we would need clarification on is how NCHDs who have worked LTFT for a period of time will make up the time at the end of their training and how this could be funded to make it sustainable.”