Bantry doctors offered ‘time in lieu’ instead of overtime 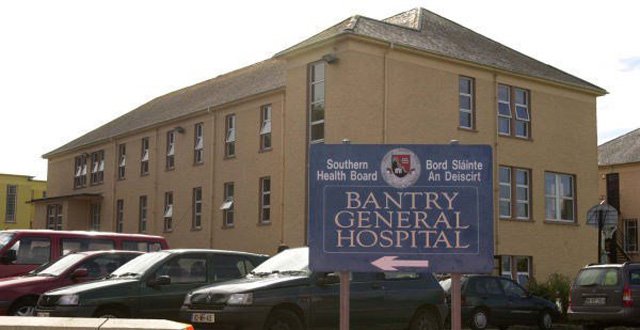 This is despite claims that there is no support available to replace doctors who take a day off, it has been alleged. The issue relates to practices at Bantry General Hospital, Co Cork.

“FJD [Faceless Junior Doctor] has also heard that Bantry Hospital has a policy of not paying overtime – instead they claim to offer ‘hours in lieu’, which no one can ever take. There is no-one to replace a doctor who takes a day off!”

The account holder, who campaigns on an ongoing basis for better working conditions for doctors and nurses, asked the HSE Human Resources Department to look into the issue.

Another NCHD on social media stated that unrostered overtime hours were minimal at Bantry General Hospital, but that NCHDs are disappointed about the situation.

Mr Anthony Owens, IMO Director of Industrial Relations (Consultants and NCHDs) told this newspaper that the issue had yet to be raised with the Organisation directly, but that if this is occuring anyone affected should contact the union for assistance.

Mr Owens also pointed out that the NCHD contract is very clear and states that doctors should be paid overtime.

This newspaper contacted the HSE South/South West Hospital Group for comment on the issue and it did not deny the claims.

The Group’s spokesperson told <strong><em>MI</em></strong>: “Questions of this nature would fall under the contractual arrangement between the employee and employer and it would be inappropriate to comment on these matters.”