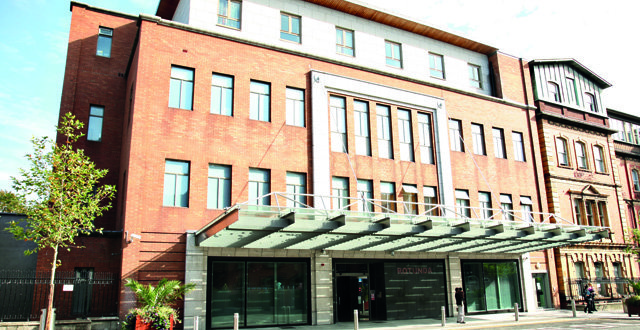 Severe deficits in emergency lighting throughout the Rotunda Hospital, Dublin, were outlined in a Fire Risk Assessment Report, the Medical Independent (MI) understands.

The hospital’s Board meeting in June heard it was a “major health and safety issue”.

A spokesperson for the Rotunda told MI that the figure of €100,000 referenced in meeting minutes referred to only one aspect of the fire safety works, which was electrical board replacement. “This is being done in stages and only two boards have been replaced to date, with a third being currently assessed for replacement.”

The Fire Risk Assessment Report was undertaken following a fire at the hospital’s neonatal intensive care unit (NICU) in April 2017. As previously reported in MI, the fire was caused by an electrical fault and all babies in the affected room were moved, “with no adverse effects suffered by anyone,” a spokesperson said.

“The full fire safety report has only been received in the last fortnight,” the Rotunda’s spokesperson told this newspaper. “There are three aspects that need to be addressed to ensure full compliance and to meet current fire safety standards: Alarms; detection; [and] emergency lighting. The full cost to rectify and upgrade fire systems will be circa €1.8 million. Some of these deficits are being addressed in current works in the NICU, which are being funded from the Rotunda’s own resources and in the electrical board replacement programme, which is partially funded by HSE.”

Asked how much HSE funding had been forthcoming to date to address fire risks, the spokesperson said €130,000.