Areas with ‘average’ deprivation have least access to GPs 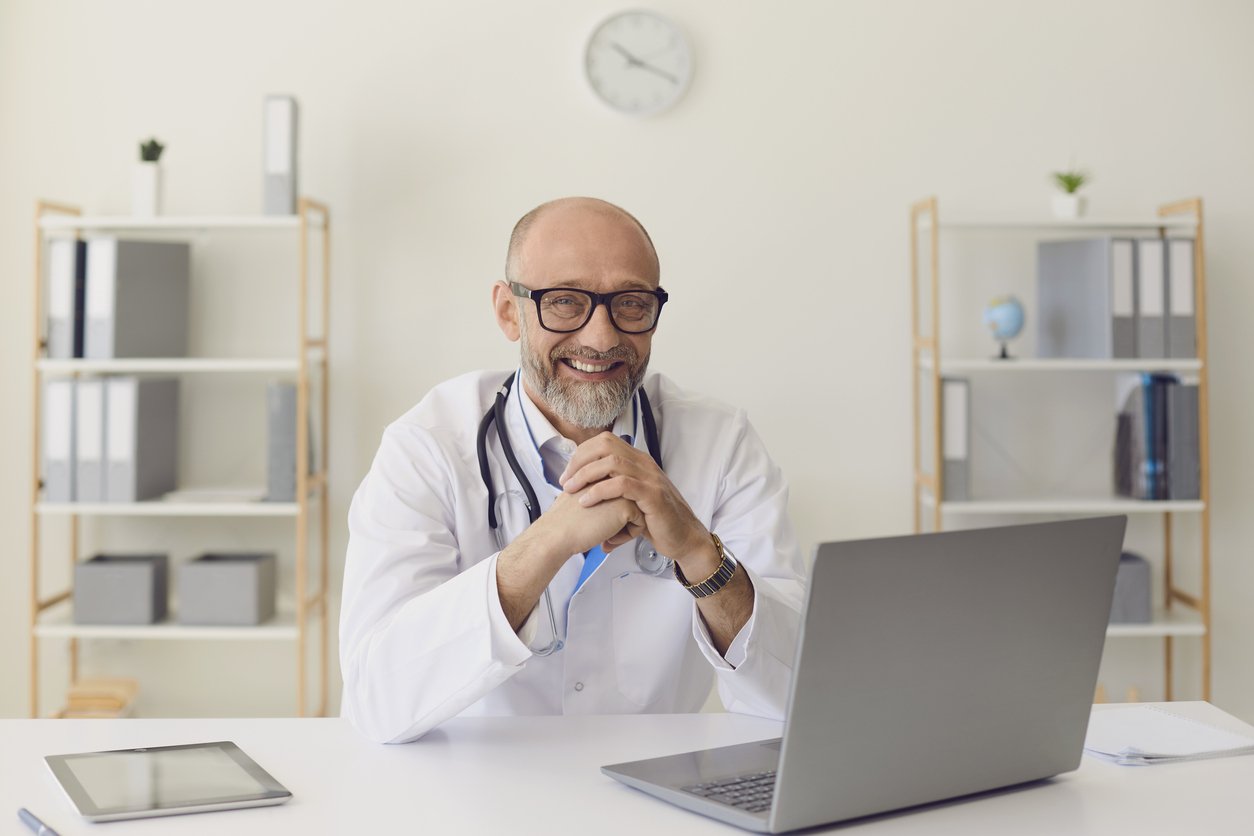 Mature doctor. A middle-aged confident doctor smiles while sitting at a table with a laptop at the workplace in the clinic office. Consultation of a medical professional in a hospital.

Areas of the country “experiencing average levels of deprivation” are least well served by general practice, new research has found. A recent Economic and Social Research Institute (ESRI) research bulletin on the use and supply of GP services found they were “most abundant in areas with the highest and lowest levels of deprivation”, while areas experiencing average levels of deprivation were least well-served. In addition, people residing in more deprived communities had a strong, statistically significant positive association with having seen a GP within the last four weeks.

The research, titled ‘Use and supply of general practitioner services in Ireland by area-level deprivation’, examined the supply and use of GP services by Irish adults according to levels of deprivation in their residential area. The authors noted that the socio-economic makeup of an area may be relevant to “decisions about how to allocate primary care resources”, particularly in the context of the Government’s Sláintecare strategy. “In Ireland, those living in areas with highest levels of deprivation make significantly more use of GP services, even after controlling for many factors affecting the need for GP care and GP supply,” the authors stated.

“Higher demand for GP care likely reflects worse health status among many individuals in deprived areas. We also found that the most deprived areas had a relatively good supply of GP services on average, as did the best-off areas.” The authors noted that the determinants of GP supply were “complex, reflecting historical patterns of population growth, incentives in the medical card system, and ability-to-pay among those not covered by medical cards”.