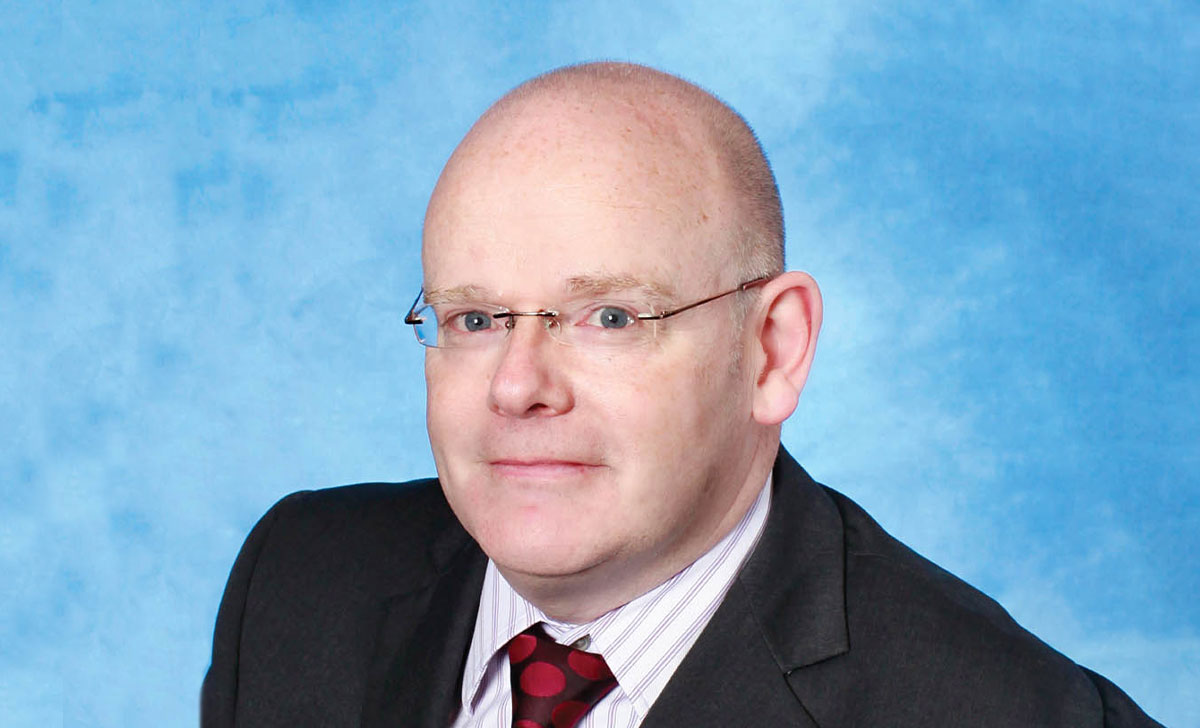 HIQA’s former CEO Mr Phelim Quinn, who retired at the end of 2021, has agreed to work part-time with the Authority for a number of months due to a delay in finalising the contract for a successor, the Medical Independent (MI) can report.

A spokesperson told MI that a candidate for the position has been identified and an announcement will be made shortly.

It had been hoped that a new CEO would already be in place; however, this was not possible due to a “slight delay” in finalising the contract, the spokesperson stated.

The consequences of the delay in appointing Mr Quinn’s replacement were discussed at HIQA’s board meeting in December.

“Due to the delay in the sanction for the post of the CEO, the timely appointment of a new CEO was impacted with the consequence that there is no overlap with the new CEO to ensure the transfer of organisational knowledge,” according to the minutes.

It was proposed that Mr Quinn be retained for 1.5 days per week for a six-month period.

Mr Quinn will begin this work when the new CEO takes up post, according to the spokesperson.

The Authority’s CEO “transition project” will also include the provision of coaching to two new executive directors to support the further development of those directorates.

The new executive directors are Ms Carol Grogan, Chief Inspector; and Mr Sean Egan, Director of Healthcare, both of whom were appointed at the end of 2021.