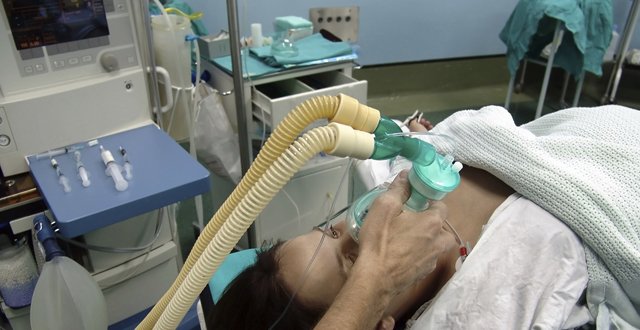 The fraudulent communication included CAI insignia and sought a “security deposit” of £800, which would be “refunded” after the end of the exam period for the College Fellowship and Structured Oral Examination, according to a warning posted on social media by the CAT.

CEO of the CAI Mr Martin McCormack told the Medical Independent (MI) he was aware of the matter.

“We have verified that this was a single instance of a doctor who is not a College trainee, whose personal email was hacked and this specific attempt at phishing occurred. I can confirm that the College’s IT system was not compromised.”

It appears the hacker noticed communications between the doctor and the College in relation to exam dates. Having received the scam email, the doctor contacted the College and was assured this was fraudulent activity.

Meanwhile, the European Pain Federation (EFIC) recently warned of emails purporting to come from President Bart Morlion asking for assistance in paying an “urgent invoice” for an EFIC project.

According to an EFIC notice on the Irish Pain Society’s website, the “attackers start by asking if you are free to talk, then if you respond, they follow up by asking that you help EFIC pay an urgent invoice for one of our projects. They may even refer to a project (like a Pain School or endorsed meeting) that sounds plausible. They refer to the Executive Office being unavailable to make a transfer and ask you to step in until EFIC can repay you.”

Typically, the figure is €3,000-€5,000. “We ask you to stay vigilant. The attackers originally targeted only board members but now seem to be approaching others.”

EFIC Executive Director Mr Sam Kynman told MI the Federation’s file system and website were not accessed and all data used as part of this scam was publicly available.

“Non-profit/volunteer organisations are particularly susceptible, as we do not operate under one email server,” according to Mr Kynman. “Our volunteers usually work with their university email, and therefore we cannot make internal changes to block such emails. We also work remotely, which means people are not in frequent contact, and therefore do not easily spot a fraudulent email.”