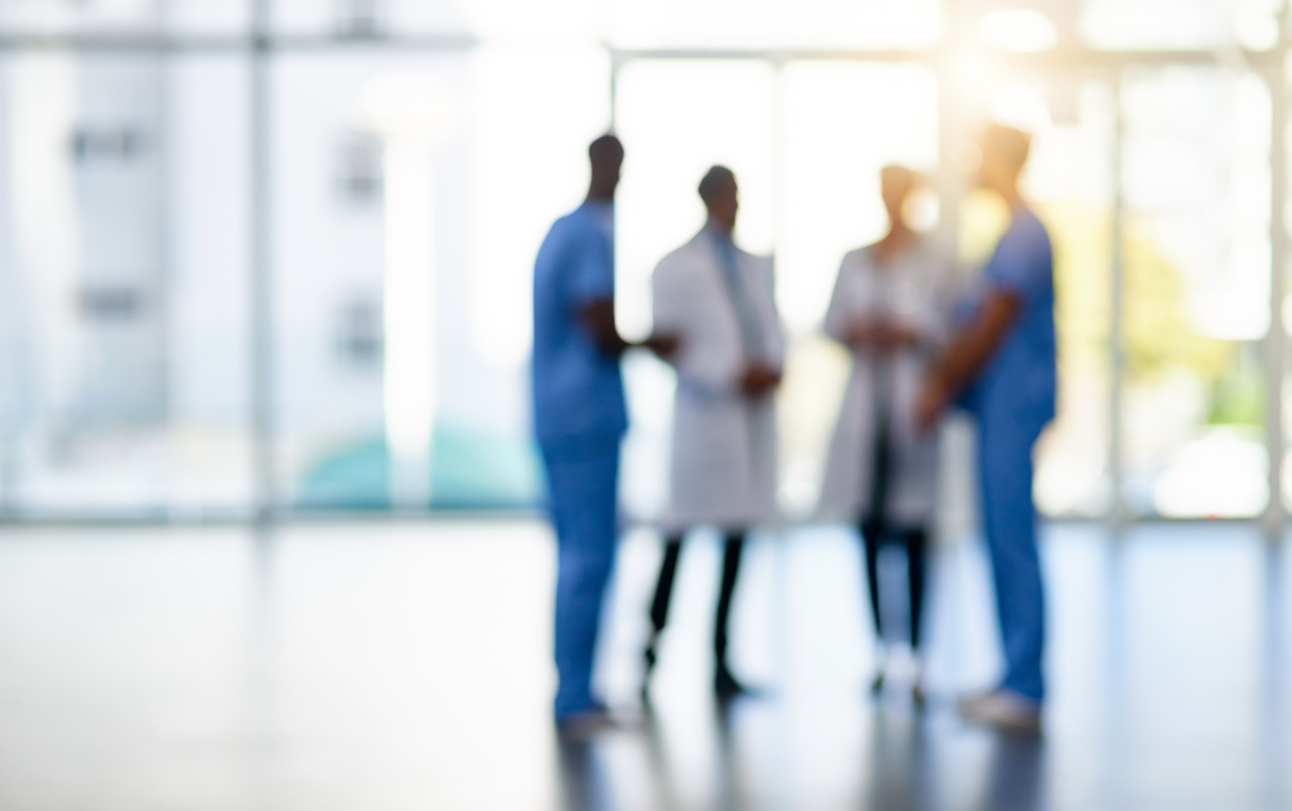 The Department of Health has acknowledged that additional NCHDs will be required to fully implement the recent agreement reached with the IMO. In December, the union’s NCHD members overwhelmingly accepted the agreement with healthcare management that aims to address unsafe and illegal working hours and improve overall working conditions.

A Department spokesperson told the Medical Independent (MI) it “recognises and accepts” implementation will “require a range of measures and solutions across different sites, including the appointment of additional NCHDs”.

It would be a “matter for the HSE to develop solutions and to implement rosters in accordance with the agreement”, they outlined.

According to Dr Cannon, some sites could implement the rostering rules “straight away without issue” and others would be capable of implementation with some exceptions. However, he said there were also sites that would find it “very hard” to implement the rules and would require an increase in NCHDs. Dr Cannon also said the new financial penalty system for breaches of the European Working Time Directive would “incentivise” sites to change their practice. In addition, the agreement sets out a system of compensatory rest days where rostering rules are breached and additional payment for NCHDs if these rest days are not provided.

Dr Cannon said a key difference with the old system was the union would have “line of sight” on the financial penalties and their distribution. According to the agreement, the monies must be used to support and benefit NCHDs employed in the relevant hospital, and at national level, 10 per cent of the fund from each hospital will be paid directly to medical schools running programmes for students from disadvantaged backgrounds.

“This is a very good agreement,” said Dr Cannon, “it is a stepping stone to a proper health system that protects its doctors.”

It was also agreed that negotiations on the development of a new NCHD contract would commence this month.