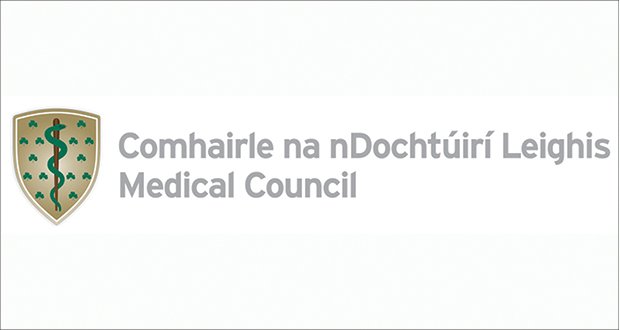 Additionally, some 97 per cent of trainees who entered higher specialist training were EU candidates.

“The majority of training bodies experienced challenges in providing a breakdown of nationalities for all years of training, so the data presented represents first year trainees only – in both BST and HST,” according to the report released through Freedom of Information law. “In both instances, the returns show that the nationality of first year trainees was predominantly Irish.”

Under law, specialist training places are allocated firstly to candidates who are Irish citizens or nationals of another EU state. Many bodies reported that nationality was only captured at the selection and recruitment stage and not recorded all the way through the training programme, the report outlined.

The overall gender balance was “quite even”, but some individual programmes showed “marked differences in gender ratios”. There were no trainees with reported disabilities, according to the returned data.
The report noted that the data needed to be carefully contextualised to take account of “gaps” in statistics due to errors and omissions by training bodies.