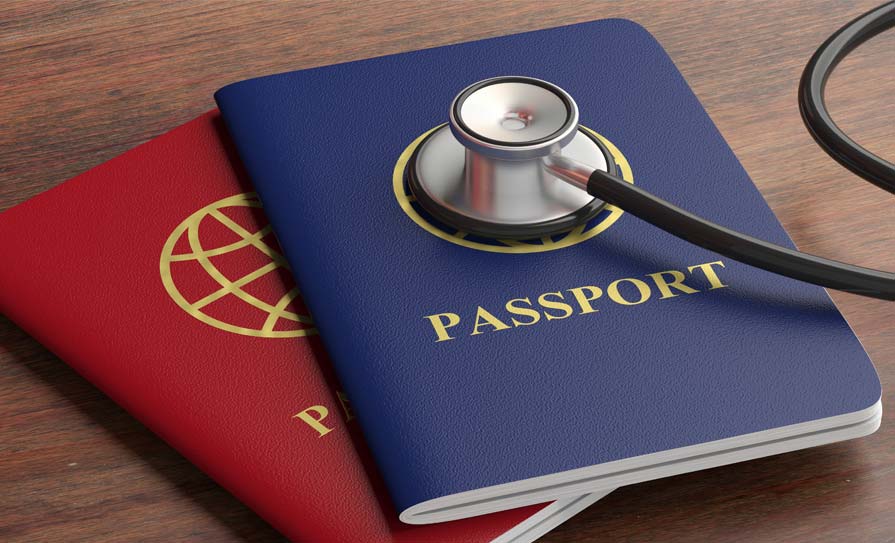 The Department of Enterprise, Trade and Employment (DETE) has issued 929 stamp 4 support letters to non-EEA doctors since March under arrangements that reduced the qualifying period. Stamp 4 is an immigration permission allowing non-EEA nationals to work in Ireland without an employment permit and provides their spouses with full access to the labour market. Since September 2021, following a policy change by the Department of Health, all categories of stamp 4 holders are equivalent to EU/EEA nationals for the purposes of the medical training selection process.

Under the changes announced in March by the DETE, non-EEA doctors qualify for stamp 4 residency after two, rather than five, years. From mid-March to the end of April, the DETE received over 950 applications from doctors who had been working in Ireland for more than two years under a general employment permit. Approximately 250 applications per week were processed during this time and notification was sent to the Department of Justice, which issues doctors with their new Irish residence permit card.

In September, the DETE reopened the scheme to accept applications from doctors who met the requirements. “This resulted in a further 96 applications being received, the processing of which should commence next week,” stated the DETE spokesperson on 14 September. “To date 43 applications have been rejected, with the main reason being failure to meet the requirement to be working on a general employment permit for two years.

“It would be open to these doctors to resubmit applications when they have completed the required period of work. A small number of other applications were rejected as they were submitted outside the timeframe.”