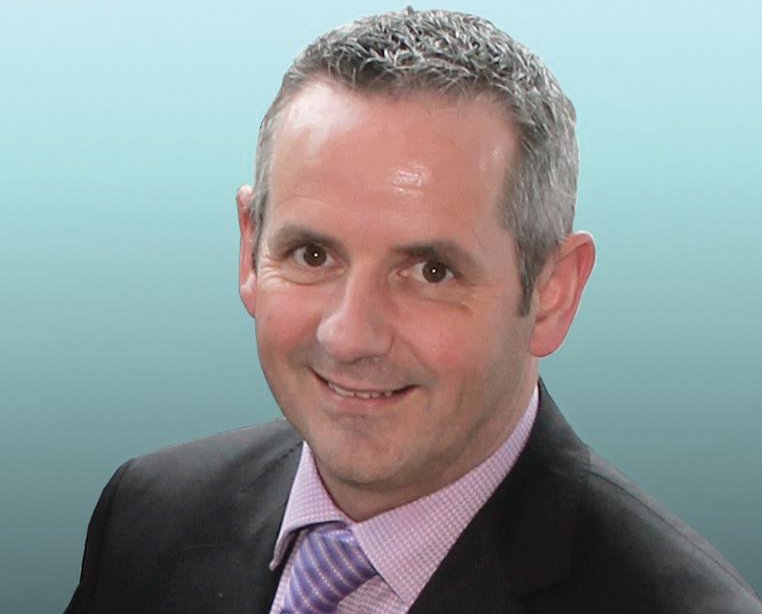 Over 30 people applied for the HSE Director General (DG) position and four were invited to the final interview stage.

Last month it was announced that Mr Paul Reid would be the new HSE DG.

Mr Reid will serve a tenure of five years and is expected to begin on 14 May. He is currently CEO of Fingal County Council, a role he has occupied since 2014.

An open competition to find a new HSE DG was conducted by the Public Appointments Service (PAS).

“PAS received 34 applications for the role,” a PAS spokesperson told the Medical Independent.

Ms Anne O’Connor is the current interim DG, having taken over from former interim DG Mr John Connaghan in late 2018. Mr Connaghan had replaced Mr Tony O’Brien following his high-profile departure in May 2018.

Speaking on the announcement of Mr Reid’s appointment, Taoiseach Leo Varadkar said: “Paul Reid takes up this post at a critical time of change and reform in our health services. For the first time in a long time, we have the resources, we have the plan, and we have the people to move forward.”