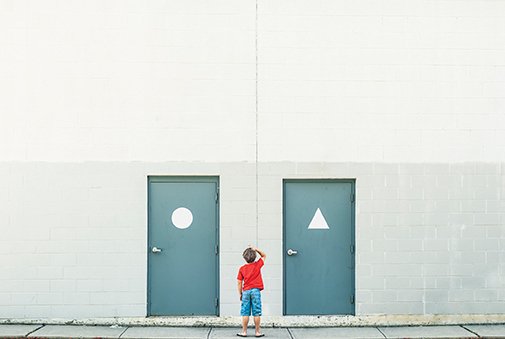 Some 160 gender recognition certifications were issued by the Department of Employment Affairs and Social Protection (DEASP) last year, up from 124 in the previous year.

This brings to 284 the total number of gender recognition certificates issued during both years.

A spokesperson for the DEASP told MI that no applications were refused in either 2018 or 2019.

An application can be made on behalf of a child aged 16 years or over if a court order is obtained that exempts them from meeting the age requirement (18 years and older). The DEASP did not release statistics as to how many certificates may have related to 16- or 17-year-olds.

Meanwhile, results from a survey of over 20,000 American trans adults suggest that having access to identification documents which reflect their identified gender helps to improve their mental health and may reduce suicidal thoughts, according to a study published in The Lancet Public Health journal.

“Our results suggest that governments and administrative bodies can play an important role in helping to reduce psychological distress for trans people, simply by making it easier to access identity documents that reflect their identity,” said Dr Ayden Scheim, a social epidemiologist at Drexel University, US.