The next steps towards HCV elimination 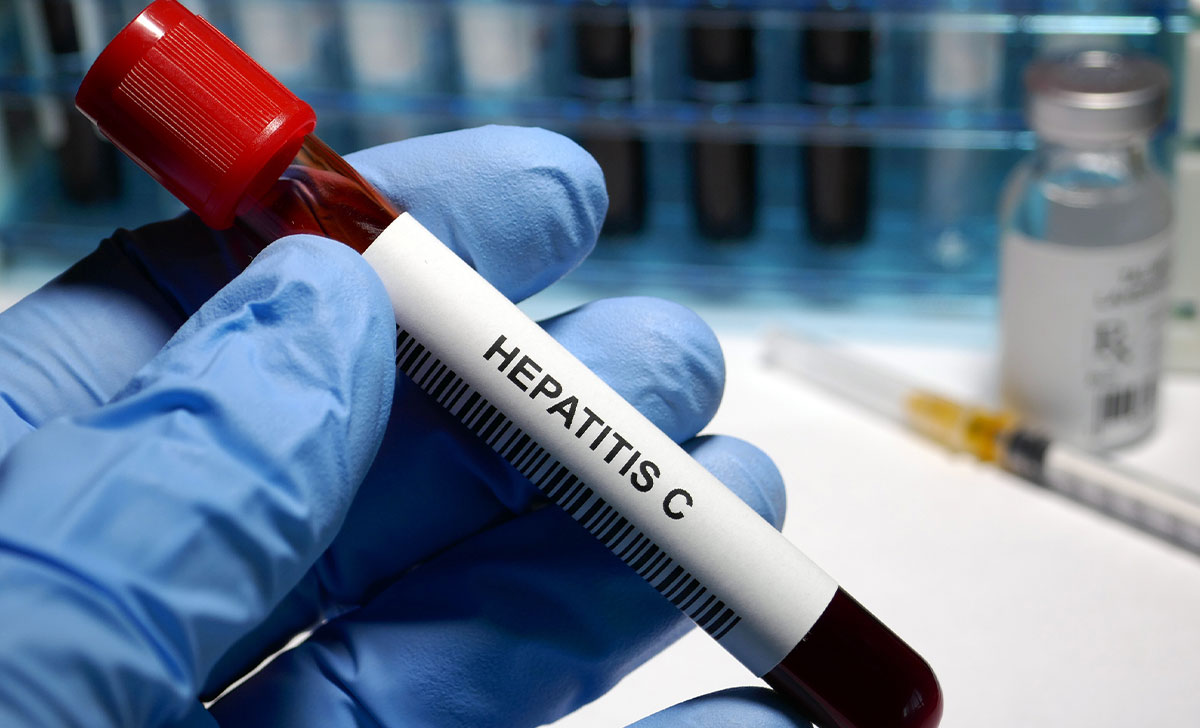 Niamh Quinlan speaks to Clinical Lead of the National Hepatitis C Treatment Programme Prof Aiden McCormick about developments in testing and treatment, including the potential role of a birth cohort testing programme

The HSE National Hepatitis C Treatment Programme (NHCTP) is “continuing to strengthen the seek-and-treat model” in order to reach as many people as possible in need of testing and treatment, the Department of Health recently told Medical Independent (MI).

In July 2021, HIQA advised the Minister for Health that a birth cohort testing programme to identify and treat those with undiagnosed infection would be a cost-effective use of resources, but would require a significant upfront investment.

In its Health Technology Assessment of Birth Cohort Testing for Hepatitis C, the Authority recommended birth cohort testing for people born between 1965 and 1985. The programme would be a “cost-effective” way to help Ireland achieve its hepatitis C virus (HCV) elimination goals, according to HIQA. However, it is still being determined if or when this birth cohort testing programme will be rolled out.

The NHCTP is currently conducting an epidemiology study, involving 4,000 samples, before birth cohort testing can commence. The study is collecting samples from hospitals and determining the proportion of undiagnosed patients in the birth cohort population and community.

“Regarding the roll-out of the birth cohort testing programme, we are awaiting the results of the epidemiology study before making any final recommendations,” a HSE spokesperson said.

Speaking to MI, Prof Aiden McCormick, Clinical Lead for the NHCTP, said: “You need good figures before you start a major, long-term programme like this.”

The HIQA recommendations are based on estimates of previous studies from “quite a few years ago”, according to Prof McCormick. Within the birth cohort, there are approximately 1.5 million people to be tested, with an estimated one in every 100 having a chronic HCV infection.

“We need up-to-date figures to see what the prevalence is in that cohort before we decide to go ahead on a programme that has quite a big price tag,” he said. “We have a responsibility to spend public money carefully.”

According to the HIQA report, the incremental five-year budget impact of systematic birth cohort testing is an estimated €64.8 million; however, it could be as high as €82.3 million. Nevertheless, “subsequent costs would be minimal and the programme would ultimately be cost-saving as treatment for the complications of chronic HCV infection will be avoided,” according to HIQA.

In the report, HIQA noted that “an initial pilot programme would be beneficial to confirm the prevalence estimates and to address issues concerning the feasibility of the programme before rolling it out nationally”.

Prof McCormick added: “Secondly, [birth cohort testing] relies by and large on general practitioners taking on a lot of extra work. When at the moment, general practice is not in a position to take on any extra work.

“I think… even if we were to start right now, I don’t think that general practice would be willing to take it on. And I’d agree with them.”

Prof McCormick could not give a date on the completion of the epidemiology study; however, the NHCTP has collected approximately 70 per cent of samples at this point. The remainder depends on the hospitals from where the samples are taken. The HSE will decide whether or not to operationalise the birth cohort testing programme upon completion of the epidemiology study.

Consultant in Infectious Diseases at the Mater Misericordiae University Hospital in Dublin, Prof Jack Lambert, raised concerns that the study is only delaying the roll-out of the birth cohort testing.

“I just think we really should be more proactive about testing for hepatitis C,” Prof Lambert said. “I think HIQA has come up with recommendations. I think we should be implementing the recommendations, not dilly-dallying because all that’s going to do is going to delay us being able to achieve the target for 2030 that we’ve said we’re going to achieve.”

According to Prof McCormick, Ireland is “on track” to eliminate HCV by 2030 in alignment with goals set by the World Health Organisation (WHO). Ireland reached the WHO’s interim 2020 goals two years ago and will still achieve elimination of the virus even after the pandemic, the professor said.

However, Prof McCormick said he does not think that HCV clinics will reach pre-pandemic levels of activity this year.

Prof McCormick said he believes all HCV clinics stayed open during the pandemic despite the drop in referrals. He added that the decrease in referrals was “not surprising”. “The whole health service focused on something else,” he said.

However, Prof McCormick expects that “the numbers are going to go up” with clinics resuming more normal levels of service. He also said birth cohort testing may help in increasing clinic activity levels and referrals.

The HSE previously told MI that while the number of patients commencing treatment nearly halved during the pandemic, levels were set to return to 2019 figures. Some 529 patients were treated in 2021 and 532 in 2020, compared to 1,196 in 2019.

Following a study published in November 2021 in the International Journal of Obstetrics Gynaecology, conducted by Prof McCormick and others, pregnant women in maternity hospitals are now being tested for HCV.

“We thought this was illogical and that everybody should be checked for hepatitis C,” said Prof McCormick, “because the blood has been collected, and it’s relatively cheap.”

The study looked at anonymised samples that had not been checked for HCV.

“We found a significant number were being missed. So, we have changed practice in those two hospitals where it was done: The National Maternity Hospital and the Rotunda. And now everybody is being checked in those hospitals.”

At-home testing for hepatitis C is also set to be introduced. These free tests will be available to order online, according to Prof McCormick. People will be able to take a small amount of blood from their fingertip and send it to a laboratory to be tested for HCV. The at-home tests will facilitate patients who do not want to go to their GP or hospital to get tested for HCV, he said.

“We’re hoping to roll that out this year if we can get the governance issues sorted out,” he added. “We think that’s probably the way forward.”

When queried, the HSE told MI it is “currently progressing [through] procurement with regard to the online hepatitis C testing”.

“There have been no delays in engaging in this process,” the spokesperson added. In October 2021, this newspaper was told that the HSE planned for at-home tests to be available in the first quarter of 2022.

The NHCTP is also rolling out OraQuick testing for needle exchange patients in a pilot study in Cork.

“Patients who are attending the drug treatment clinics, who are engaging in high-risk behaviour, have their virus levels checked or are supposed to have their virus levels checked once a year,” said Prof McCormick. “It’s very hard to reach people who won’t engage with the services. So, we’re trying to target the people who come for needles, but don’t come for methadone clinics.”

OraQuick testing for HCV antibodies can provide test results within 20 minutes and is 98 per cent accurate, according to the manufacturer Orasure Technologies. The test takes a small amount of blood that is then dissolved in solution before antibody levels are measured with the OraQuick device.

As with Covid and pregnancy home tests, there are two lines for a positive result and one for negative, explained Prof McCormick. “People are pretty familiar with Covid tests now; they should be able to [use the testing]”