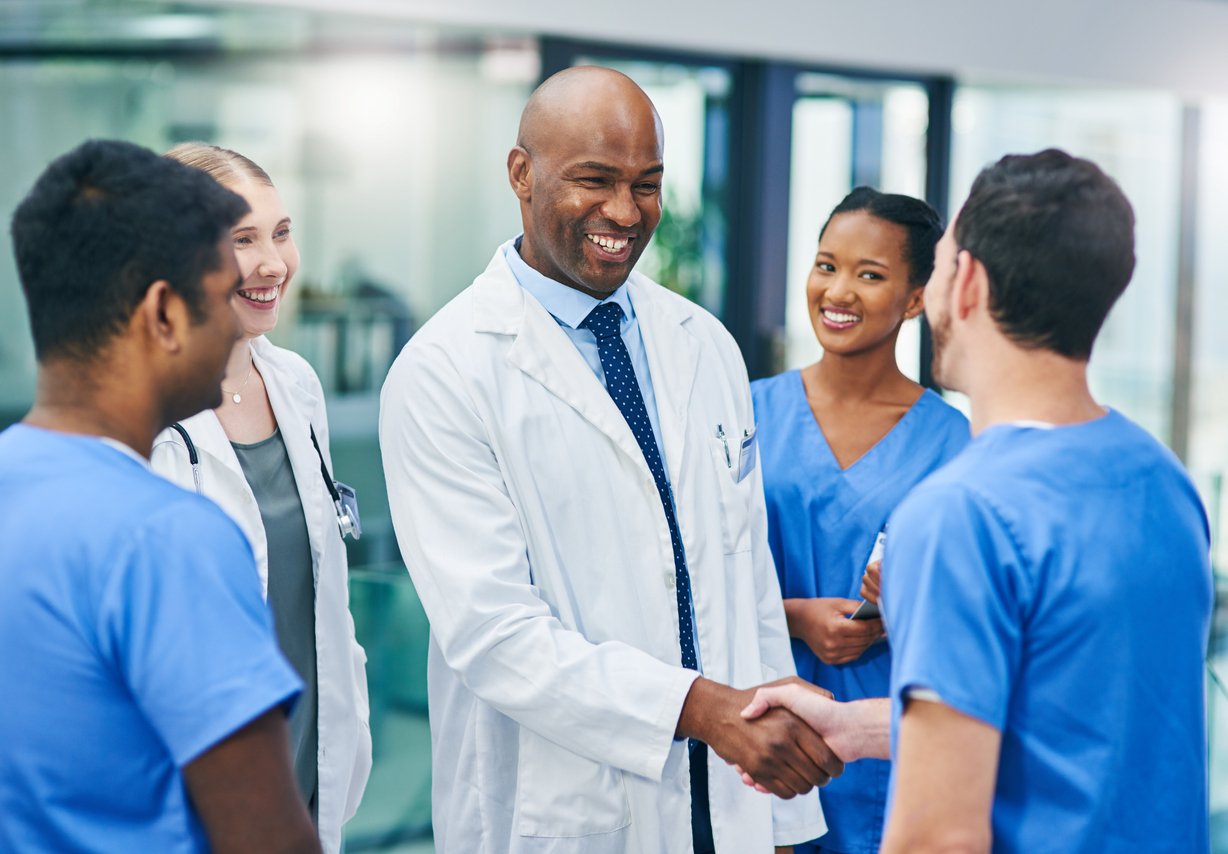 A HSE pilot project has found the time taken to appoint consultants can be significantly shortened if Hospital Groups lead the recruitment process rather than the Public Appointments Service (PAS), the Medical Independent (MI) can report.

In 2019, the HSE piloted a new process in which consultants were recruited directly by Hospital Groups
rather than the PAS.

Before the pilot, the appointment of consultants in ULHG could take up to two years, a Group spokesperson told MI.

Of the 11 posts advertised initially as part of the pilot in April 2019, seven were filled.

“The timeframe between interview and appointment of the consultant varied from three to nine months,” said
the spokesperson.

“The length of that timeframe is influenced by a number of factors. For example, the consultant may be waiting for specialist registration or in the process of completing a Fellowship or working abroad. The clearance process is quite lengthy and in line with the processes carried out by PAS and with the Commission for Public Service Appointments code of practice for appointment of posts to the civil and public service.”

Since June 2019, ULHG has made 22 appointments to permanent consultant posts from its own recruitment and interview processes. It will have another two consultants commencing with the Group before the end of the year.

The spokesperson said direct recruitment had “huge advantages”, including building a “good rapport” with new consultants before they commenced employment. Clinical Director of RCSI Hospitals Prof Paddy Broe also said the pilot project has been successful in shortening the recruitment process in the Group.