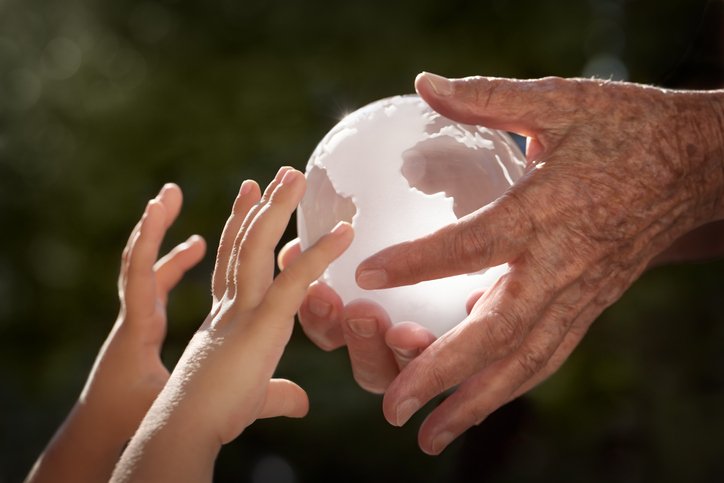 Close up of a crystal globe passing from an old woman's hand to the little child's outstretched hands in front of a dark foliage defocused background. Small amount of digital noise added.Related pictures:

An additional 18 states have been added to the list of ‘high-risk’ countries from which arrivals have a mandatory 14-day self-quarantine period, Minister for Health Stephen Donnelly has announced.

Under regulations which entered into force on 4 February, the Minister for Health, on the advice of the Chief Medical Officer, can specify additional states as ‘Category 2’ states. Brazil and the Republic of South Africa have been on the list since 4 February.

The National Oversight Group for Variants of Concern has advised of additional high-risk countries.

The Chief Medical Officer informed the Minister for Health that more stringent restrictions on travel should now also be applied to the following states:

Minister Donnelly said: “Under the current level five restrictions nobody should be engaging in non-essential travel at this time. These stringent measures on people arriving to Ireland from 20 states are necessary in responding to the risks posed by variants of concern.

“People who arrive in Ireland must now complete a full mandatory 14-day period of self-quarantine if they have been in any of these states in the previous 14 days. The Government will shortly consider legislation that will require such passengers arriving here to complete this quarantine at a designated facility.”

The Minister for Justice Helen McEntee is examining the question of changes to visa arrangements in respect of applicable states being added to the schedule 2 list.