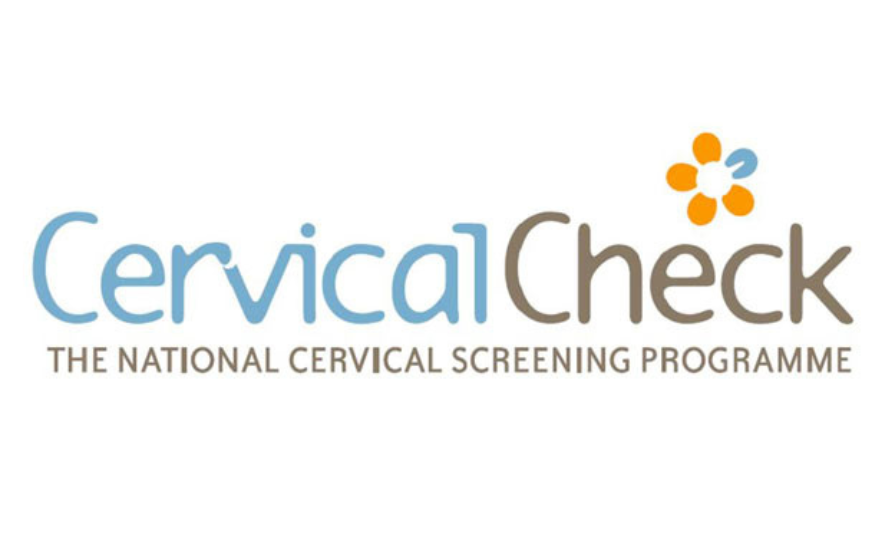 Dr Aoife Doyle has been appointed the position of Lead Pathologist of the National Cervical Screening Laboratory (NCSL) at the Coombe Women and Infants University Hospital, the Medical Independent (MI) can reveal.

On 21 November, the final review of the implementations of the recommendations of the scoping inquiry into the CervicalCheck screening programme was published.

According to the review, the requirements for a Lead Pathologist for cervical cytology triage “are not currently met by any member of staff at the Coombe and it is imperative that a qualified individual is appointed as soon as possible.”

However, a spokesperson for the HSE told MI that Dr Doyle was appointed to the role on 18 November.

There is no cervical screening, cytology or human papillomavirus testing taking place at the Coombe at present.

All testing is currently performed by Quest Diagnostics in the US.

According to the final review, activity at the laboratory was initially paused due to a cyberattack on the Coombe in December 2021.

It has also been affected by the “critical loss” of cytopathologist staff due to retirement and sick leave. The hospital informed the review that issues associated with sickness absences no longer apply and there has been engagement with and recruitment of cytopathologists.

However, the level of staffing at the laboratory remains a concern, the final review stated. The HSE spokesperson said that the recruitment of skilled staff will be a “top priority for several years”.

“A workforce plan is in place and essential roles in cytopathology, virology and medical scientists have been identified. As these key roles are filled, the NCSL will work towards becoming the main provider of laboratory services for CervicalCheck over the coming years.”

The final review also said “several issues highlighted in the QA [quality assurance] process as ‘non-compliances’ remain unresolved, and mandatory data returns have not been made”.

Asked about these non-compliances by MI, the HSE spokesperson said: “The resolution of outstanding non-compliances and data returns were both affected by the cyberattack… and by recruitment issues. However, these have now been addressed, and the Coombe is working closely with the CervicalCheck to resolve these.”

A new laboratory has been constructed and is expected to be operating by the end of the year, the HSE spokesperson said.

It has been designed to eventually become the main provider of service screening laboratory services.

The spokesperson added: “After NCSL is established, a secondary laboratory contractor will remain necessary to ensure resilience in the system.”