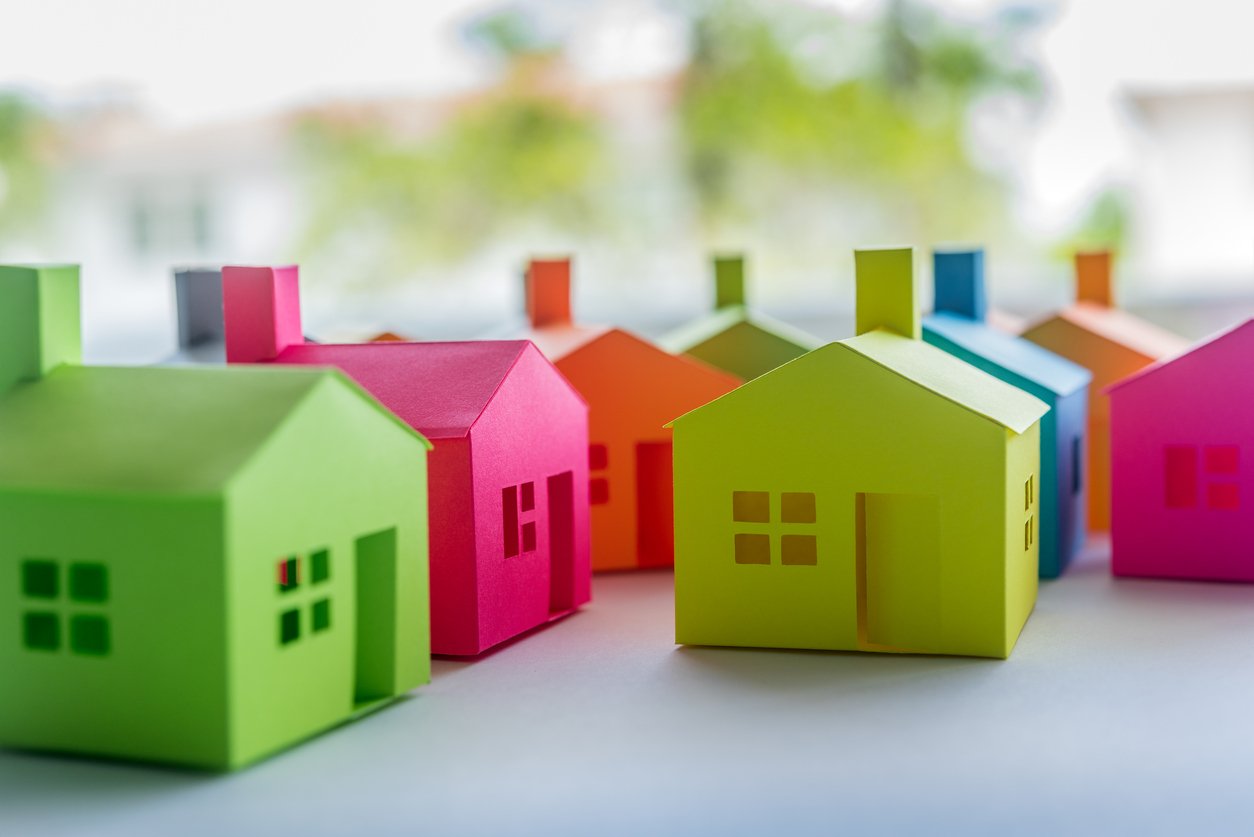 The IMO has been engaging with the HSE on a change to the manner of intern post allocation that increases the chances of incoming interns being uprooted from housing and family supports.

The matching process is due to commence on 29 April and intern networks will issue offers on 5 May.

Speaking to the Medical Independent (MI) on 6 April, Mr Paul Maier, IMO Industrial Relations Officer, said the usual allocation process involved incoming interns indicating their top 50 preferences for positions. However, due to the huge administrative burden on the HSE, only the top five will be utilised in this process.

“Once the top five preferences are considered, if none are available to the applicant they will then be randomly allocated to a post in their top ranked intern network. What it does is reduce the ability of intern applicants to have a degree of control over where they go,” said Mr Maier.

The manner of the allocation process was very resource intensive and the IMO had proposed a technical solution.

“We wouldn’t be raising this if it was simply a matter of want, in many cases it is a matter of need,” underlined Mr Maier.

“Our view is that the incoming interns are being asked to do something absolutely extraordinary and they are being asked to do it at very short notice. Many of them, especially those who are graduate-entry medicine students, do not have a great amount of financial support behind them and many depend on the opportunity to live in the home they have either grown up in or in the case of other applicants, perhaps with families, to live in the family home they have established.”

Intern induction, which will be largely online, is due to begin on 18 May with interns starting clinical work the following week.

Mr Maier added that the IMO had received assurances in regard to protections for incoming interns.

However, he emphasised the importance of concerns being raised with the IMO as they arise. “That communication is critical at this time, as it will allow us to take actions as needed.”