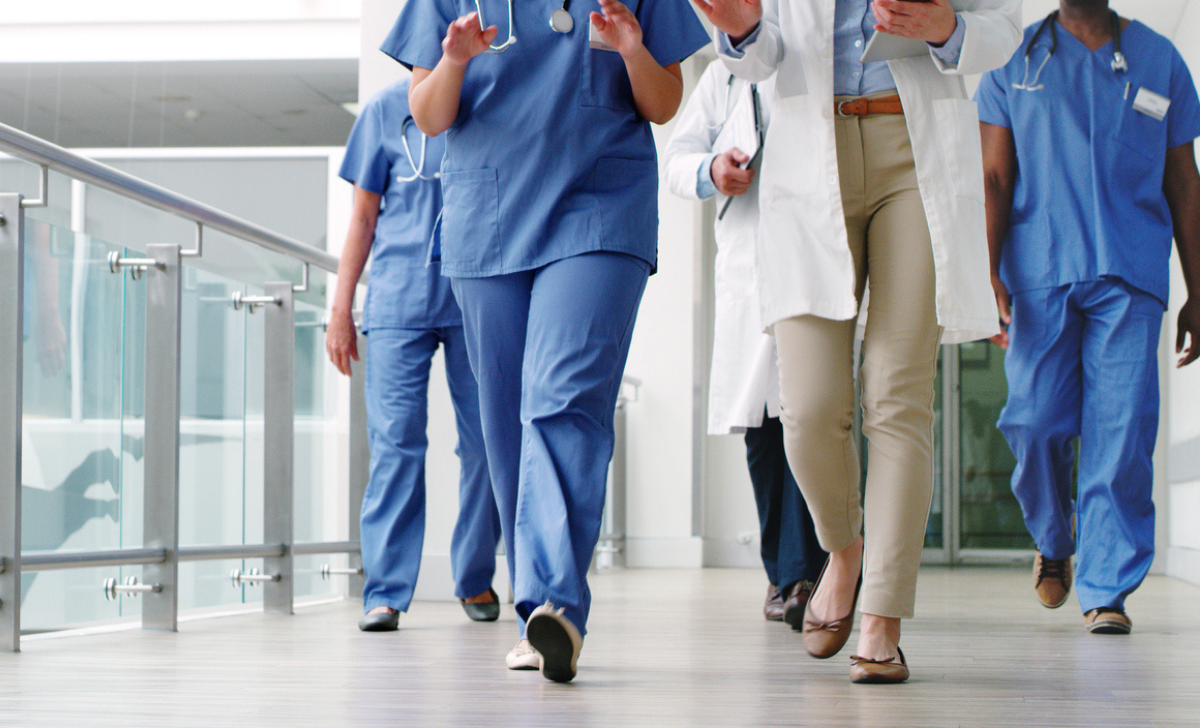 GP out-of-hours services are preparing for a rise in presentations over the Christmas period and are seeking further funding to manage the increase.

Speaking to the Medical Independent, Chair of the National Association of GP Co-ops, Dr Ken Egan, said a quarterly national meeting of co-oops, held on 24 November, heard that out-of-hours services are currently “flooded with work”.

He said: “The co-ops are reporting now that we have Christmas figures across the board for the last two or three weeks. And there’s a concern as to if it keeps increasing, the actual Christmas [period] itself is going to be horrific.”

Dr Egan said that “at the moment” the services are managing and morale among GPs is “quite good… because co-ops are used to being busy”.

“But there is a certain fear… there will be a collapse of the system and patients won’t be able to access co-ops.”

Dr Egan added that there has been no allocation of resources to deal with the anticipated increase in presentations.

Each co-op has a service-level agreement with their local HSE area, which have been informed about the pressure services are under, he said.

However, there has been no official response received in terms of additional funds.

Dr Egan said without these extra resources there will be “a huge wait for patients who want to avail of the co-ops”.

“The public will have to realise that co-ops are not easily accessible and won’t be if it… gets busier than it has been.”

Dr Egan also highlighted the difficulty in attracting local GPs to take up work in co-ops or provide cover as locums due to high workloads in daytime practice and that “it’s looking as if it’s going to get more difficult”.