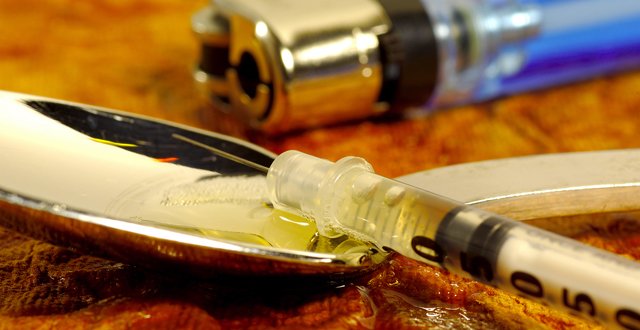 The HSE was allocated €15,000 annually on ‘drug trend work’ and public awareness campaigns between 2015 and 2018, the Medical Independent can report.

“It is not possible at this time to extrapolate specific costs for the … campaigns as this budget was within the Service Level Agreement for the Online and Digital Service Team situated in the Ana Liffey Drug Project.”

Dr Keenan stated the national strategy  ‘Reducing Harm, Supporting Recovery: a health-led response to drug and alcohol use in Ireland 2017-2025’ advocates for a harm reduction approach to the misuse of drugs.

The current strategy requires the development of harm reduction interventions targeting at risk groups. The strategy mentions campaigns carried out by Drugs.ie and the HSE such as the awareness campaign on the use of GHB/GBL or the ‘What’s in the Pill’ as examples of targeted campaigns.

The ‘What’s in the pill?’ campaign is an ecstasy harm reduction campaign worked on in collaboration by DIT, TCD, UCD and the Ana Liffey Drug Project. The project includes the distribution of posters and fact sheets around campus, as well as additional information online, on social media and on Drugs.ie.

Dr Keenan also stated that in 2017, the HSE National Social Inclusion Office allocated €1,250 to collaborate with the Union of Students in Ireland on the ‘What are you taking?’ campaign.

He added: “In 2018, the management of Drugs.ie transitioned to the HSE National Social Inclusion Office. Since this changeover, €1,562 was allocated to the ‘Safer Student Nights’ campaign and €10,614 on the HSE national festival campaign, which included outreach to 3 festivals this summer”.

Dr Keenan provided the information in response to a parliamentary question from the then Fianna Fáil Deputy John Curran on the subject of public awareness campaigns on the dangers of casual drug use.

Mr Curran lost his seat in the Dublin Mid-West constituency in the 2020 general election.