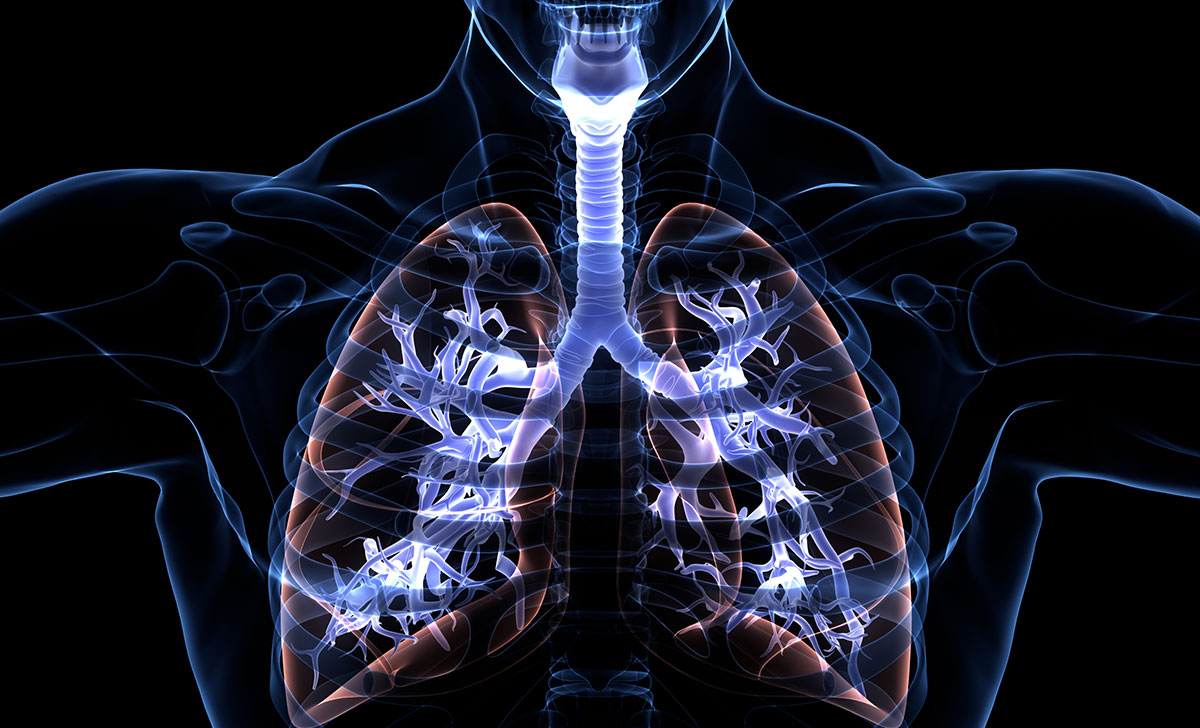 The Director of the National Centre for Pharmacoeconomics, Prof Michael Barry, has told this newspaper that all patients who would benefit from the cystic fibrosis (CF) drug, Kaftrio, should have access to the medication.

Currently, 140 children in Ireland have access to the drugs ivacaftor/tezacaftor/elexacaftor (branded as Kaftrio) under an agreement with the pharmaceutical company, Vertex.

However, 35 children, aged between six and 11, with a particular genotype, do not have access to the medication.

Speaking to the Medical Independent (MI) at a recent Health Research Board conference on precision medicine, Prof Barry said: “My position is that there was an understanding that the drug would be made available for all patients who would benefit from it. And that just doesn’t seem to have happened in the case of 35… children and I think they should get access to it.

He continued: “The HSE’s understanding was that people who were eligible for [Kaftrio] would get access to it under the portfolio deal. I think that should still remain the case.”

Prof Barry acknowledged the ongoing negotiations taking place in the dispute with Vertex. “I’m not sure what the outcome will be,” said Prof Barry. “But there was an agreement, and I think it should stand that everybody who is eligible should get access to it.”

In response to his comments, a spokesperson for Vertex told MI the patient population of the 35
children were not included in the original agreement as “it was not known at that time that our
medicines would work in these patients”.

The spokesperson added: “Vertex is committed to seeking a rapid resolution, together with the HSE
and these discussions remain the highest priority for Vertex. These talks with the HSE remain
constructive and active to secure a path forward.”

In October, Cystic Fibrosis Ireland (CFI) held a meeting with the Minister for Health Stephen Donnelly regarding the Kaftrio dispute.

In a press statement after the meeting, the organisation said: “[We] urged the Minister to consider the possibility of allowing immediate access to Kaftrio for the 35 children, without prejudice to a final agreement on pricing. We further urged the possibility of seeking international arbitration to resolve the present impasse.”

CFI added that the dispute had “the potential… to damage excellent relationships and partnerships built up over many years”.