The shattered homes in Donegal 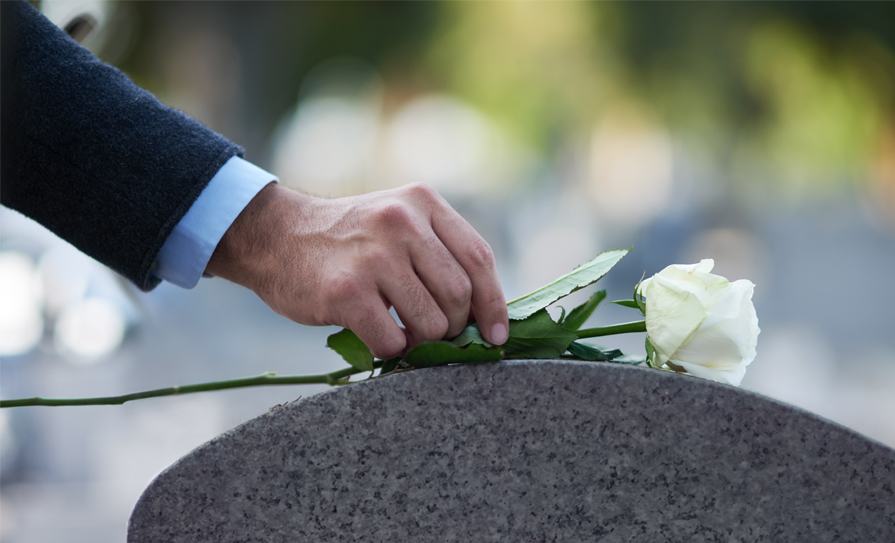 You have probably heard the song The Homes of Donegal recently. The beautiful and haunting Paul Brady interpretation of an old song has taken on a new poignancy since that awful explosion. When I first moved to Creeslough 30 years ago, all I knew about the place was that it had inspired two well-known songs, one being The Homes of Donegal, which had been a worldwide hit for Creeslough native Bridie Gallagher. The other song, by Percy French, was about a young man on the emigrant boat who, among all the gaiety and hopefulness, said softly to himself: “They are cutting the corn in Creeslough today.”

I don’t know when, or indeed if, anyone cuts corn there anymore, but the turning of the year sometimes reminds me that they are spotting their first tourist, or the football is starting. I forget my surroundings while my mind flies to that lovely place, like the emigrant’s, and I think about what is happening in Creeslough.

The homes of Donegal. The smiling faces waiting at the door. The kitchen tables where we would sit and talk for hours with other young parents, while our little girls played on the swings with the McGinley, Friel, and Flynn children. Donegal. No song can capture those summer days with the great hills behind us, breathless in the still air, the sea reflecting sunlight into the far distance and the clink of glasses while the adults softly talked and the weans played the endless games of childhood.

I had known and admired many Donegal people when I was in college in Galway. They were effortlessly cool and seemed way ahead of the rest of us when it came to clothes and music. Yet, they also had a strong sense of home and community and went back at every opportunity on O’Donnell’s bus.

When I moved there, I found that the more I knew of Donegal people the better I liked them. And they were as welcoming as the song. There was nowhere a young GP and his family could have fitted in so well. We made friends for life.

There were two GP offices: Little health board rooms where the waiting room was bigger than the rest of building. Corncrakes croaked endlessly in the field next door. This was a time when the house call was part of the work, not that I minded. It was a pleasure to drive around those  boreens, with my boxer Susie sitting beside me on the passenger seat, steering the car between forest and beach, up hillsides, and across mountaintops.

I was going to a house somewhere on the mighty cliffs of Horn Head on that brilliant sunny Good Friday when it was announced on the car radio that agreement had been reached in the North. As I looked over the panorama of great sea cliffs stretching into the distance, I felt that I had reached the top of Ireland, and the future was glorious.

Before I came to Donegal I had lived and worked in Northern Ireland. There I had learned how a moment can ruin lives forever. I had experienced that strange stillness after a terrible event, as if the air itself is shocked into silence. The first time I passed through Barnesmore Gap it was as if I had left all that violence, which a minority had thought was justifiable, behind and now, on that Good Friday, the rest of the country would leave it behind too.

If I had only known I would have to leave Donegal before too long and go back through that same gap, through which more emigrants left than ever had returned. Creeslough was no longer my home.

Now another explosion has devastated a community. It is beyond cruel. As I looked at the familiar wee town on the news through tear-filled eyes, so many memories came to mind. And I have vowed to go back there at the first opportunity, to walk the beaches and have a pint in Roses’ Bar. I will call in to the striking white church that mirrors Muckish mountain and think of those who are no longer with us. And I will walk through the forest in Ards and remember all those welcoming faces and chats and home visits to the fine old people who were part of a GP’s life.

And I will stay in the lovely Arnold’s Hotel and sit by their bay windows and watch the terns and the gannets fishing in the sea and not leave it so long to just drop in and say hello.