Preparing for a coroner’s inquest 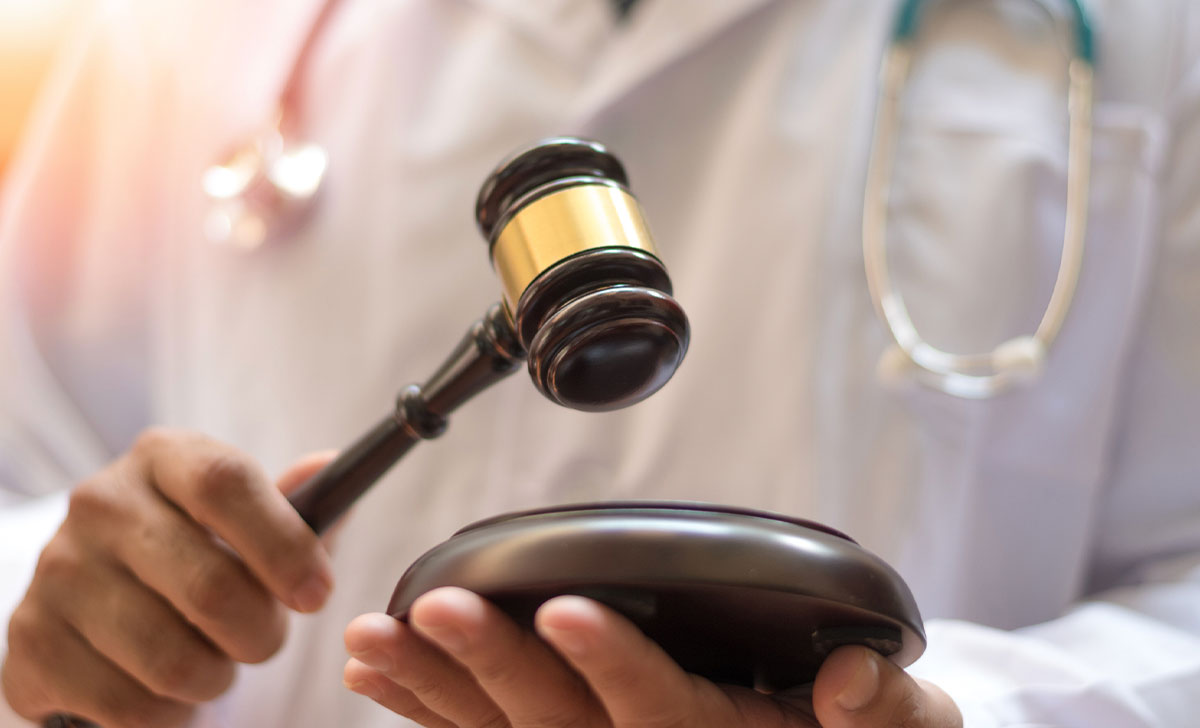 Dr Rachel Birch, Medico-Legal Consultant at Medical Protection, provides practical advice for doctors on what to expect at an inquest and how best to prepare for it.

Most doctors will be familiar with contacting the coroner to report a sudden death or to discuss the likely cause of death of a patient. However, some doctors may never have been asked to provide a factual statement for the coroner and even fewer will have attended an inquest in a professional role. It can be daunting facing such scenarios, especially if the patient’s death was unexpected. A doctor’s role in this situation is to assist the coroner in an inquest into a patient’s death by offering all relevant information.

An inquest is a fact-finding exercise and is an inquisitorial rather than an adversarial process. The coroner does not aim to establish blame, culpability or liability; rather, the Coroners Act states the purpose of the inquest is to establish:

The coroner’s role is not to consider or investigate questions of civil or criminal liability at the inquest.

In providing a written statement, or giving oral evidence at an inquest hearing, a doctor’s evidence plays an important part in assisting the coroner to conclude the process and answer the above questions.

The Medical Council advises doctors that: “Reports must be relevant, factual, accurate, and not misleading.” Before providing a statement, doctors should ensure that they have sufficient knowledge of the patient and access to their contemporaneous medical records. They should include all information that is likely to be relevant to the coroner’s investigation. If they have any doubt about the remit or extent of their statement, they should seek clarification from the coroner.

In the opening paragraph, doctors should generally include details of their qualifications, experience, current role, and time held in the post as well as their role at the material time, if this was different.

Doctors should make clear the sources of information relied on; for example, the medical records, recollection of consultations and usual practice. Where other clinicians were involved in the care of the patient, names should be provided. If one named GP has been asked to provide an overview of a patient’s care within a practice, any other GPs involved should be given an opportunity to review the aspects of the report detailing their involvement.

The statement should be written in chronological order, describing each relevant patient contact, so that it is clear what history was obtained from the patient, what the findings of any examinations were, along with the working diagnosis and the rationale for reaching that diagnosis. Any treatment provided should be explained and if blood results or observation readings are provided, ensure that the normal values and units are included. Any medical terminology should also be explained in lay language.

It is important to clarify when involvement in the patient’s care began and ended. Doctors may wish to conclude the statement with an offer to provide further information or clarification should it be required. As the statement is highly likely to be read by the family of the deceased, it is often also appropriate to offer condolences at the beginning or end of the statement. The final version of the statement should be signed and dated.

Doctors may be called to attend an inquest as a factual witness. The coroner may either ask them to read their statement in court or may take them through it asking relevant questions. The family may also have questions that they wish to ask. If the family of the deceased patient are legally represented, then their legal representative will also be provided with the opportunity to ask questions of factual witnesses.

It is helpful to know, prior to the inquest, whether the family are going to be legally represented and, in particular, whether they have raised any complaints or concerns with respect to a doctor’s individual involvement. If doctors have any concerns that they may be subject to criticism, then it is important to seek early advice from their medical indemnity organisation in addition to the hospital’s legal team.

When giving evidence, doctors should be familiar with their written statement and the medical records. If doctors are attending to give evidence in person, it is important to arrive at the court in good time. If they are providing evidence remotely, it is recommended that they have undertaken a test run with the court in advance and that they have a quiet, undisturbed private room to give evidence from. Unless they have prior permission from the coroner, doctors must be alone when giving evidence.

When speaking to the coroner or answering questions from other parties, doctors should speak clearly and ensure any medical terms are explained. They must answer any question openly and honestly, seeking clarification if the question is not fully clear. Speculation on the actions of others should be avoided. If there is a pause after they have finished speaking, doctors should try not to be alarmed or attempt to fill the silence. The coroner may require a brief period of time to make notes or consider their next question.

At the end of the inquest the coroner will reach a conclusion, referred to as the verdict. This may be of a short form; for example, the death was due to natural causes, suicide, or accidental death. Alternatively, the coroner may provide a more detailed narrative conclusion, which contains more information about the circumstances in which the death occurred. They may also make recommendations for actions they consider necessary to prevent further deaths or to protect public health or safety.

There may be potential risks to individual doctors involved in an inquest, even if that doctor is there to represent a hospital team or general practice as a whole. If the coroner is concerned that the standard of care provided to the patient contributed to their death, they may make reference to this in their comments. This could potentially lead the family, or in rare circumstances the coroner, to make a complaint to the Medical Council.

Therefore, if doctors identify any potential areas in the care that could be subject to criticism, it is important to discuss the care, as a team or general practice, and consider and put in place any actions, systems or protocols in order to reduce the risk of future similar occurrences.

Medical Protection has longstanding experience of advising its members in relation to coroner’s inquests. If you are requested to provide a statement to the coroner, it is advisable to contact Medical Protection as soon as possible, so that we can provide an objective review of your statement and consider any possible risks and their mitigation at an early stage, which may reduce the risk of criticism by the coroner at the inquest itself.