When everybody is an expert… 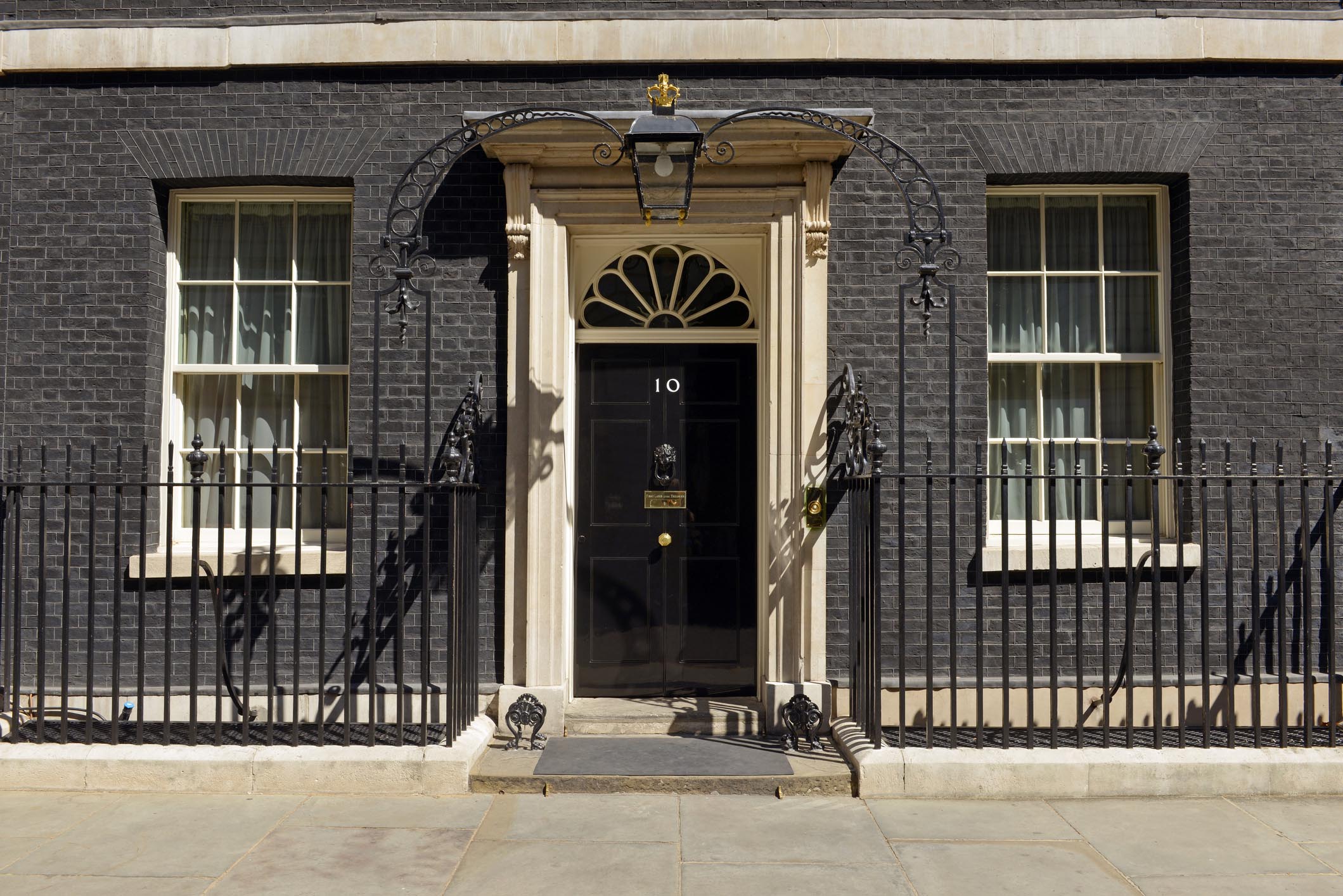 ‘Science’ does not refer to one thing, and neither does ‘the public’

In a piece for The Critic (28 May 2020,  https://thecritic.co.uk/the-ecstasy-of-sanctimony/), a writer called Seymour Silk defends his neighbour Dominic Cummings (top tip: select ‘safe search’ before Googling those names together) and the excursion the latter undertook with his family from London to Durham. One can infer from the article’s title what its thrust might be. In ‘The Ecstasy of Sanctimony’ — taken from a Philip Roth novel — Silk draws attention to a baying mob outside the Downing Street aide’s house. The mob had flouted lockdown rules to harangue Cummings, who had flouted lockdown rules. Silk also contends that if Cummings were not sacked by Boris Johnson, the British public would relinquish its grip on common sense. Thus, “[t]he only way for the Prime Minister to avert mass suicide is to perform ritual slaughter.” Seymour Silk’s twin observations on the British public are that its members had been disrespected by Cummings in his flouting of the rules, and they had been “infantilised” by the British media. Hmmm…

Roth described the ecstasy of sanctimony as “America’s oldest communal passion” and in his consideration of the Cummings fiasco, Silk implies it is Britain’s too. But whether the charge sticks depends on how one views the British (or Irish, or any old) public. Accepting ‘the public’ as a single entity lets us wallow in the transgressions of Cummings before emerging, all purified and self-righteous, to enjoy a mass lockdown-defying rendezvous with our chums. But ‘the public’ consists of individuals, each of whom has the capacity to think for him- or herself, and I would guess that I am not alone in refusing to let the actions of one dope determine that my future actions should be as dopey as his.

It is not so much what we think — although I don’t think much of Cummings — but how we think that matters. For example, during the current Covid-19 pandemic ‘the public’ have been told by politicians that throughout this crisis they — the politicians — have followed ‘the science’. It is a stock phrase evoking a monument of robust and reliable data; an edifice forbidding in its sweep and grandeur and resting on a foundation of facts compressed into a matrix of knowledge that can only be mined safely by experts. Thus, it is axiomatic that ‘the public’ should only be given guidance that has been hewn exclusively from ‘the science’ monolith and cleansed of all ambiguity, equivocation, and doubt. Such an approach, I suggest, is mistaken.

As with ‘the public’, there is no such thing as ‘the science’; it is rather messier than that. In Aldric Hama’s book review in The Mankind Quarterly (2011) of David H Freeman’s Wrong: Why experts keep failing us — and how to know when not to trust them (2010), he cites a scientist’s summing-up of his colleagues’ psychology: “… beliefs… are shaped by ‘all of the vanities, vested interests, hunches, experiences, politics, careerism, grantsmanship tactics, competing cadres of collaborators, imperfections, and backgrounds’… Thus, in contrast to the popular vision of an idealist ‘getting at the truth’, scientists share traits that are no different from non-scientists… ”

A recent insight into this aspect was provided by Prof Trisha Greenhalgh, who investigated ‘Face coverings for the public: Laying straw men to rest’ in the Journal of Evaluation in Clinical Practice (2020, https://doi.org/10.1111/jep.13415).

She acknowledges that “whilst academic sparring has an important place in keeping us on our toes, we also need to remember our moral accountability to a society in crisis”.

Academic sparring cannot easily be accommodated within a rigid box labelled ‘the science’, which, by the way, is seldom, if ever, settled. Perhaps policy-makers, experts and politicians should try to understand that not all concepts are too difficult for many individual members of ‘the public’ to grasp, and that the advent of the Internet means that sometimes valuable discussion of, say, Covid-19 epidemiology will occur with or without the input of Covid-19 epidemiologists. But does unmoderated discourse represent intellectual anarchy and the raging of ignoramuses? In ‘The blogosphere and its enemies: The case of oophorectomy’, Stephen Turner, writing in The Sociological Review (2013, 61 (S2): 160–179 https://doi.org/10.1111/1467-954X.12105) demurs, observing: “The biases of experts and process of expert opinion formation are directional: They tend toward the formation of consensus. In [the] blogosphere, there are fewer institutional pressures to conform.”

But alternatively, the low standing of expert opinion may be because, thanks to the Internet, we are all experts. Or rather, we think we are. The combination of universal and unprecedented access to data, combined with self-absorption, makes it easy to mistake information for knowledge, mistake knowledge for wisdom, and there is nobody around to tell us the difference. In his Understanding the Present (1993), Bryan Appleyard reflected that “… this glorification of the self has become almost the primary defining quality of technologically advanced and affluent societies.”

It is easy to look down our noses at experts, but in a world that is data-rich and education-poor, who will show us the extent of our own ignorance?