Questioning the notion of ‘settled science’ 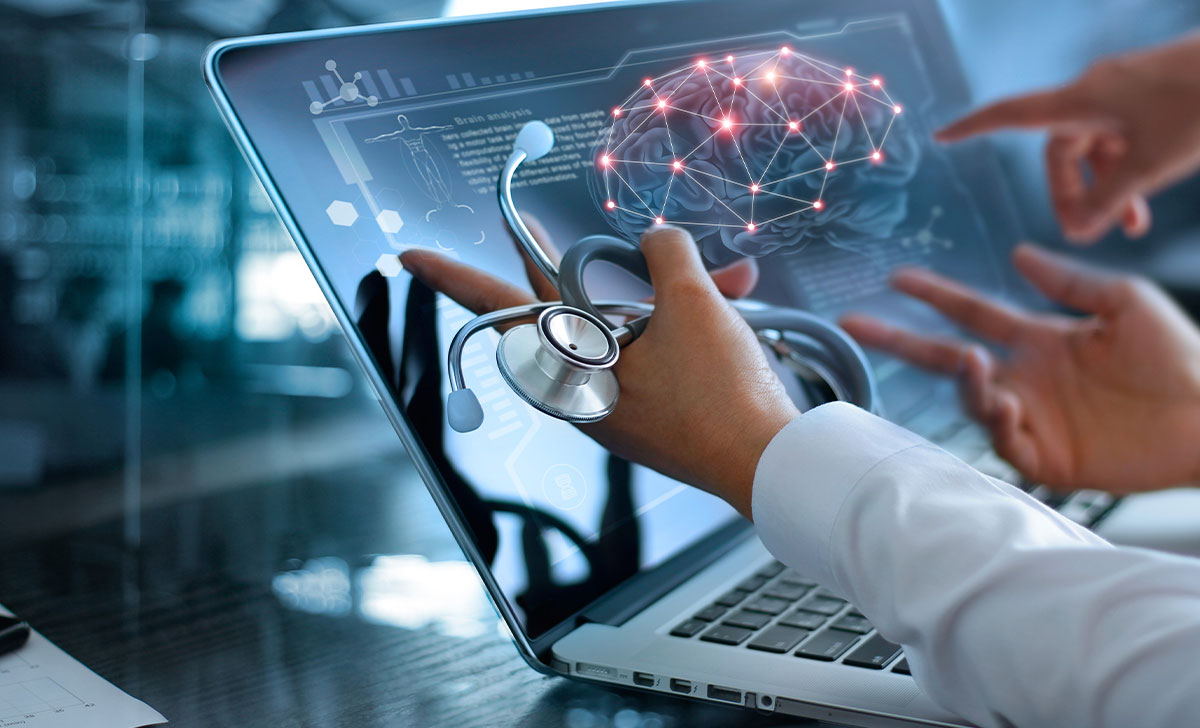 It was scepticism, not unthinking belief, that prompted the emergence of modern medicine from the swamp of mumbo-jumbo

Bacteriologist Sir Almroth Wright (1861–1947) was Alexander Fleming’s boss and a great chum of George Bernard Shaw. Shaw made Wright the hero of his play The Doctor’s Dilemma (1906), where he appears as Sir Colenso Ridgeon. In Act 1 Ridgeon observes: “Opsonin is what you butter the disease germs with to make your white blood corpuscles eat them,” and I can imagine Shaw quizzing Wright on the truth of that line, with the latter modestly offering one of his better-known dictums: “Before making a decision on any subject, a man should always have numerous conversations with those who are expert in it.”

Confirming that his intellectual reach extended beyond his grasp of germs, Wright penned a letter to The Times, which was published on 28 March 1912 and in which he discarded all traces of diffidence to divulge that he was an “expert”. Wright’s letter explained his opposition to female suffrage by claiming that women’s participation in politics was made intolerable because of their physiology. Militant suffragettes, furthermore, were immoral, sexually embittered, and in his “expert” opinion “… there is mixed up with the women’s movement much mental disorder”.

A century later, it is unlikely that a contemporary purveyor of such misogynism would be invited onto the airwaves, yet a warm welcome awaits those who yield to the temptation of a daytime-telly sofa by permitting themselves to be described as an expert in something or other. But before lowering themselves onto a turquoise-hued Chesterfield they should remember that we live in an age where expert opinion is no longer accepted without demur. For example, in July 2005 the General Medical Council (GMC) struck off paediatrician Professor Sir Roy Meadow after finding him guilty of serious professional misconduct for giving “misleading” evidence in the Sally Clark case. Mrs Clark served three years in jail after being wrongly convicted of murdering her two sons, but she was exonerated after an appeal in 2003. During her trial, Sir Roy asserted that the probability of two natural unexplained cot deaths in the family was 73 million to one, a figure subsequently challenged by the Royal Statistical Society. The chairman of the GMC panel told Meadow: “You should not have strayed into areas that were not within your remit of expertise.” Like Wright, Meadow assumed that being an expert on something gives you range, whereas it only gives you focus.

The word “scientist” was first coined in 1834 by William Whewell (1794–1866) in an article for The Quarterly Review on Mary Fairfax Somerville’s book On the Connexion of the Physical Sciences. Up until then there had been “friends of science”, “cultivators of science” and “interpreters of nature” … but Whewell levered “scientist” into the language only relatively recently. Those who throw a protective cloak of “settled science” around what they consider sacrosanct areas of scientific knowledge when challenged by new evidence should remember physicist Dr Richard Feynman. The Nobel laureate who discovered the cause of the 1986 Space Shuttle disaster – and who JG Ballard praised for his ability “to tackle any problem in the most direct and simple way, ignoring the accumulated mass of conventional opinion” – defined science as “the belief in the ignorance of experts”.

But the internet can make us all experts – or so we think. The combination of universal access to data and self-absorption means that we mistake information for knowledge, we mistake knowledge for wisdom and there are few who can point out the difference.

Might objectivity be nothing more than an illusion? The notion of scientific objectivity was considered by molecular biologist Jacques Monod in his Chance and Necessity (1972). According to Monod, nature itself is objective because it lacks purpose. This prompted philosopher Dr Mary Midgley to pose this question in her Science as Salvation (1992): “… as he too was part of nature – was his own purpose in writing his books real or not? He doesn’t say.” More recently, the purpose of Dr Daniele Fanelli writing in PLoS ONE (2010; 5: e10271) was to ask whether academia’s publish or perish culture might “conflict with the objectivity and integrity of research, because it forces scientists to produce ‘publishable’, results at all costs”. Fanelli cites evidence to show that competition in academia can be seen as a threat to scientific integrity.

Whether it’s, say, the origins of heart disease, stomach ulcers or Covid-19, those who express scepticism about evidence adduced by so-called experts – whose opinions are often promoted without question by an apparently compliant mainstream media – are portrayed as “denialists” by those who shrink from disturbing the sleep of reason. But they forget that it was scepticism that prompted the emergence of modern medicine from the swamp of mumbo-jumbo.

As the late Prof Roy Porter observed: “Medicine is an enormous achievement, but what it will achieve practically for humanity, and what those who hold the power will allow it to do, remain open questions [my emphasis].”