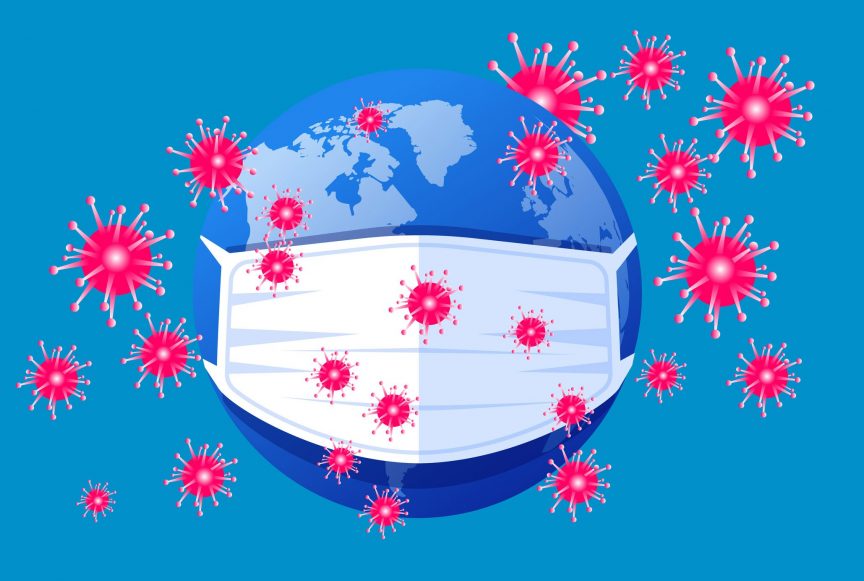 Speaking recently to the New York Times, Ms Sandra Zampa, Under Secretary of Italy’s Health Ministry, said when Covid-19 first spread in China, Italians followed events as they would do a science fiction movie. Not much later, when the novel coronavirus came to its shores and ravaged Northern Italy, she said Europe “looked at us in the same way we looked at China”. That is not as a warning, but something as remote and alien as an eerie piece of fantastical cinema.

When a disaster occurs, particularly in the US or in Europe, it is common to compare them to movies. What people mean when they make the comparison is that life has actually gotten too ‘real’. But terrorist attacks, such as 9/11, are so shocking to modern existence that Hollywood, with its casual explosions of epic and bombastic violence, is the obvious reference point. On film, when world leaders give inspirational speeches about the need to vanquish a foreign threat, it is not an infrequent occurrence that they get in a fighter jet to do the dirty work themselves. And they usually get the job done in double quick time, before the inevitable sequel.

In real life (even if what this means is being redefined every week), things are different. While the devastation of 9/11 occurred on a single day, the protracted and bloody war it gave rise to still has consequences in the Middle East almost two decades later. In the West, the onset of the Iraq war gave rise to massive demonstrations. But as the years passed, with the exception of terrorist attacks, the events of the Middle East became remote again to westerners and unfolded, as usual, on television. The migration of Syrian refugees to Europe, which sparked an ugly lurch rightward in many countries, was a societal reminder that what happens in other parts of the world has knock-on effects. We are not just spectators looking at a cinema, television, laptop, or phone screen.

What is extraordinary about the current Covid-19 crisis is how the news cycle is both moving quickly and slowly. It is moving quickly in that the number of confirmed cases and deaths continue to rise daily, as new measures to tackle the crisis are announced with alarming regularity. But this pace is in some ways deceptive. While the statistics and measures may change, what stays the same is that Covid-19 is the only item on the agenda. We are in the midst of a crisis, one that has really only begun and will be with us for a long time. The measures announced, which are unprecedented in peacetime and amount to the shutdown of most of society, are to last weeks, perhaps months, perhaps longer. Nobody really knows. City streets from New York to Sydney, usually bustling with activity, are getting quieter and quieter. There is no news apart from that associated with the coronavirus. The traditional distractions of modern society have suddenly dried up. It has closed pubs, theatres, concerts, and sporting events. It has even halted film production.

Watching the news is like looking at a hall of mirrors. Different world leaders, sometimes in different languages, are saying what boils down to the same thing: Things have changed. Sacrifices must be made to protect lives and ease the pressure on health services. The closure of businesses and limitations on movement announced in one country are announced in others the following day. In narrative terms, this is described as foreshadowing. Only when they are announced in your own country does it truly hit home. It is perhaps too soon for lessons to be taken, but what the pandemic has already shown is that we are all connected, even if we must now stand apart.