When the ‘shocking’ is not surprising 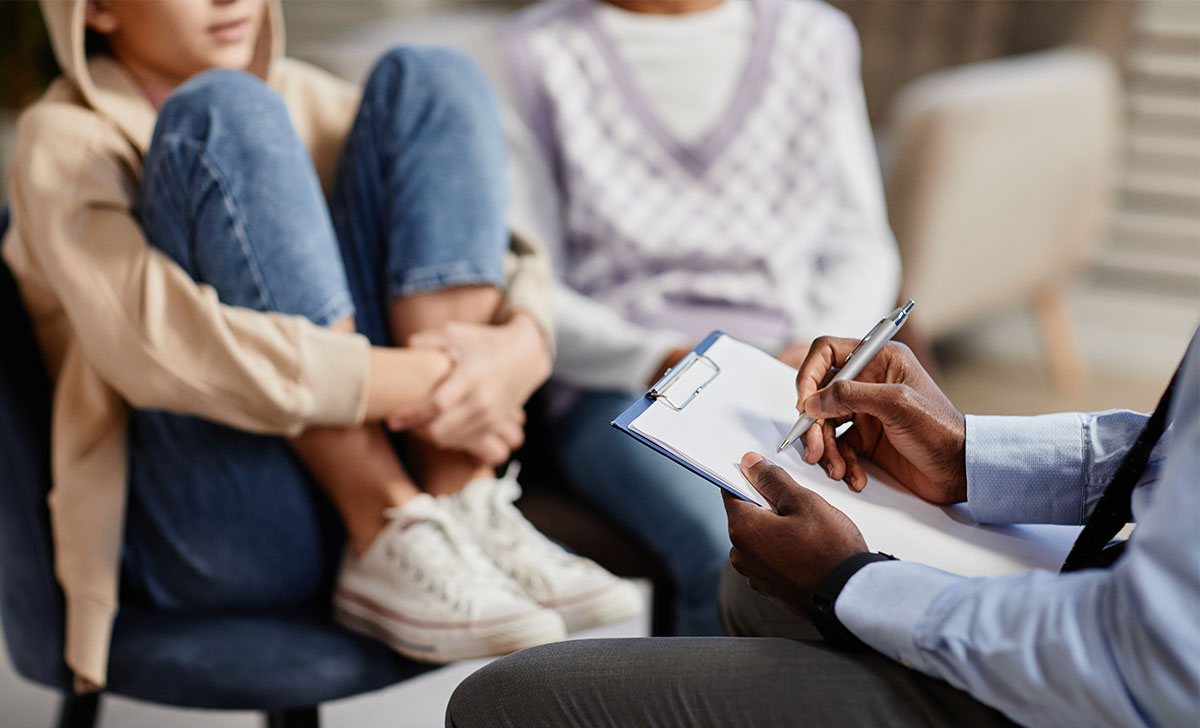 The recent report into the mismanagement of a number of children by the child and adolescent mental health service (CAMHS) in South Kerry has been described as “shocking” by An Taoiseach, Mícháel Martin. I question his use of this word.

I, like so many other healthcare practitioners, am not shocked. Frankly, I am more shocked at the notion that our political leaders are surprised by any one of the numerous failings elucidated in the report. They cannot be stunned to learn that there was insufficient consultant cover in the service, as they have been informed time and again of the consultant workforce crisis which is due, in part if not in full, to the appalling pay cut imposed on so-called ‘new-entrant’ consultants. Nor can they express astonishment at the lack of support provided to the doctor involved, unless they admit that the wellbeing of physicians in Ireland is regularly ignored in favour of squeezing every last drop of labour out of them. They can surely not be taken aback by the failure of a team without a clear leader to establish and maintain good quality processes and protocols.

What has happened in South Kerry is happening all over the country, in bigger and smaller teams, in services involving both children and adults, and in environments where one or two people are doing the very best they can to steer the sinking ships to safety before any more passengers drown.

Every doctor I know has a story about a job they did that was unsafe. We are a peripatetic workforce, moving through multiple units and services during our professional life. This gives us numerous snapshots over time of how different healthcare systems operate and we get quite good at recognising almost immediately the ones that are about to crash. As trainee doctors, because of our transience and our vulnerable junior status, we are not in a position to effect change in these scenarios, and are generally just glad to get out of there alive, and with a reasonable generic reference from the consultant that we met twice. Trainees are potentially best placed to comment on a unit’s quality and functionality, being as they are the fulcrum around which so much activity revolves. They spend significant time at the ward desk, writing up notes and looking up results. They spend the most number of hours in hospital and can tell you exactly what food is available at 3am on a Tuesday, or which taxi companies operate on Christmas Day. They are frequently ignored by permanent staff, as it is too hard to learn a whole new set of names every six months, so they are referred to in the third person or as the chattel of their leader (“Are you O’Brien’s SHO?”). Thus they are actually the perfect secret shopper, the ideal undercover agent, the ultimate potential whistle-blower. And yet, they are fully aware that they would be going rogue, heading into enemy territory without diplomatic immunity. Their boss will deny all knowledge of their existence (he may even very truthfully say he cannot remember their name). In a movie, doing the “right thing” against all odds would earn them massive kudos, an attractively-dressed partner with good hair, and a medal ceremony involving the dodgy mayor. In the HSE, it will get them stony glares, ostracism, and probable career suffocation.

The many families who have been harmed by the events uncovered in the South Kerry CAMHS report will be seeking some kind of resolution, some kind of acknowledgment of their mistreatment. The Government will use monetary compensation as the ‘solution’. That is not going to bring back the months and years of distress and trauma that the children and parents have been through. It is not going to be any use at all to those children who never got an appointment, never ended up reaching the top of the waiting list, never managed to prove that they even ‘deserved’ to be on the waiting list.

Through my acceptance of this, I am complicit.

That is what is shocking.