Malopropisms and other quirks of speech 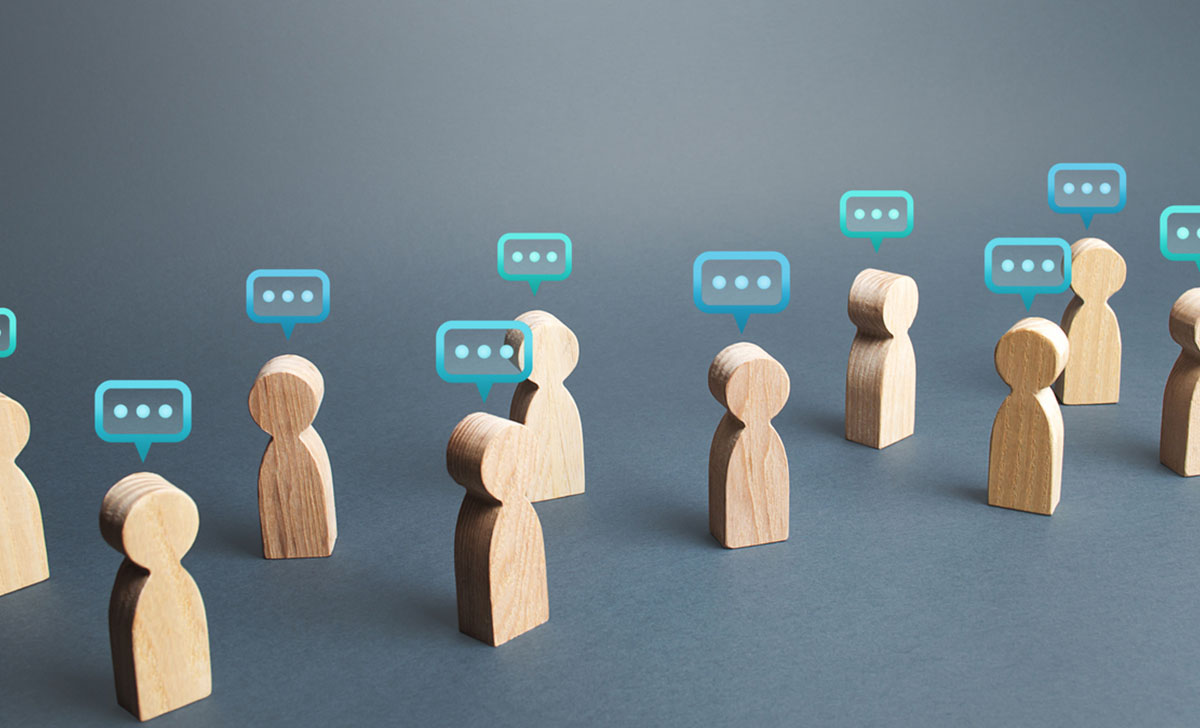 Pronunciation ‘errors’ tell us a lot about how people process language

One of the joys of meeting a variety of people in my professional, medical role is observing many quirks of dress, mannerisms, and speech. Malapropisms are a favourite, given my interest in linguistics.

One now deceased Dublin surgeon had a fine double-barrelled name. Unfortunately, some of my patients, who struggled with the French “Bouchier”, turned it into “Butcher”. Not quite the moniker you want to have as a distinguished academic surgeon. And I recall a patient telling me her “very close veins” were acting up.

Swapping syllables within words is relatively common, especially if you are speaking rapidly or under pressure. This process, where whole syllables or parts of them can be swapped, is called “metathesis” by linguists.

Syllable swapping commonly happens when parts of different words change places. For example, a person might say: “I have a half-warmed fish in my mind” for “half-formed wish”. This is known as a Spoonerism, after the 19th Century clergyman and academic William Archibald Spooner, whose nervous habit of transposing syllables earned him his place in the history of linguistics.

Writing in The Conversation recently, a trio of University of Essex linguists note the swapping of sounds is more common than you might think.

During Prime Minister’s Questions in the Commons recently, the Scottish National Party leader, Ian Blackford, mispronounced the word haemorrhaging as “hae-ma-ge-ring” instead of “hae-ma-re-ging”, to much embarrassment. And while on the subject of British politicians, commentators have repeatedly been caught out with naming the MP Jeremy Hunt. His surname has been transmogrified into a particularly rude piece of slang. It seems rude words are more memorable and more likely to enter into our speech.

Rather than switching syllables or isolated sounds, sometimes we may even say a whole different word that sounds similar instead of our intended word. These malopropisms (from the character Mrs Malaprop in Richard Sheridan’s 18th Century play The Rivals) have long been used in literature for comedic effect. In Shakespeare’s Much Ado About Nothing, Constable Dogberry declares: “Our watch, sir, have indeed comprehended two auspicious persons” (instead of “apprehended two conspicuous persons”), the academics write.

The late, great BBC sports commentator David Coleman gave rise to a linguistic phenomenon called ‘Colemanballs’, such was his habit of rushing out phrases such as: “If that had gone in, it would have been a goal.” He is often miscredited with one of the most spectacular sporting malapropisms, which occurred at the 1976 Olympics in Montreal. Covering a race involving the Cuban athlete Alberto Juantorena, whose muscular build and nine-foot stride contributed to his nickname El Caballo (the horse), fellow commentator Ron Pickering said “and there goes Juantorena down the back straight, opening his legs and showing his class”.

Many mispronunciations are very common in English. The now prevalent variant of SARS-CoV-2 has caused English speakers, including US President Joe Biden, to refer to the ‘omnicron’ variant of Covid-19, with an additional consonant instead of “omicron” as the “omni” beginning is more familiar (and omnipresent!) in English.

But according to the University of Essex linguists, mispronunciations or “slips of the tongue” are not just embarrassing mistakes, they can also be language change in action. And sometimes, what many may think of as mispronunciations actually just reflect different accents.

“For hundreds of years if not more, and since Old English, some people have said ‘-ing’ on the end of words, such as ‘running’, ‘jumping,’ ‘speaking’, and others have said ‘-in’. This latter pronunciation can be heard in English dialects spoken all around the world and is often considered a mistake, when this is simply not the case.”

Another example is the pronunciation of “film” as ‘filem’. ‘Filem’ can still be heard in the speech of English speakers in Scotland and Ireland. For many speakers of these dialects, the “l” and “m” sounds are not normally pronounced together and are separated by a vowel.

Speakers of English in Ireland, Scotland, and Wales are often influenced by the cadences of their Celtic roots. For example, the (in)famous Irish locution “at all, at all” is simply an echo of the Gaelic “ar chor ar bith” (= “in any case”).

Speech ‘errors’ are a great resource for linguists. They tell us about how people use and process language. They can also sometimes tell us about how language might change. But it does beg the question: How many people have to regularly mispronounce a word until we begin to consider that the new pronunciation is just the regular, normal way of saying it?