New insights into treatment effectiveness in people with axial spondyloarthritis 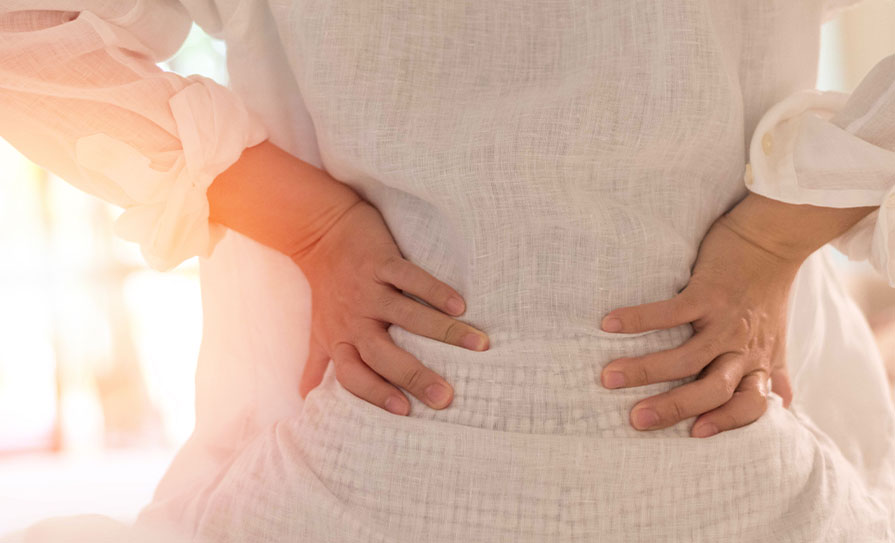 Many different agents are available to treat people with axSpA, but they do not always work for everybody. Previously, pooled data from randomised controlled trials have demonstrated reduced treatment efficacy of a tumour necrosis factor inhibitor (TNFi) in females compared to males with ankylosing spondylitis.

Dr Pasoon Hellamand and colleagues sought to validate prior studies using data from a large multinational cohort based on real-life clinical practice. In total, 6,451 axSpA patients were assessed for treatment response. Analysis of the results showed that the probability for females to have a clinically important improvement was 15 per cent lower compared to males. In addition, TNFi retention rates were significantly lower in females. Recognising these sex differences is relevant for customised patient care, and may improve patient education.

Another group working on axSpA looked at whether treatment with NSAIDs is associated with retardation of radiographic spinal progression. To date there have been conflicting reports: Previous analysis of GESPIC – the GErman SPondyloarthritis Inception Cohort – showed that higher NSAID intake may retard new bone formation in radiographic axSpA. However, it remained unclear whether cyclooxygenase-2 selective inhibitors (COX2i) might have a stronger effect than non-selective ones and if the effect could also be observed in non-radiographic disease.