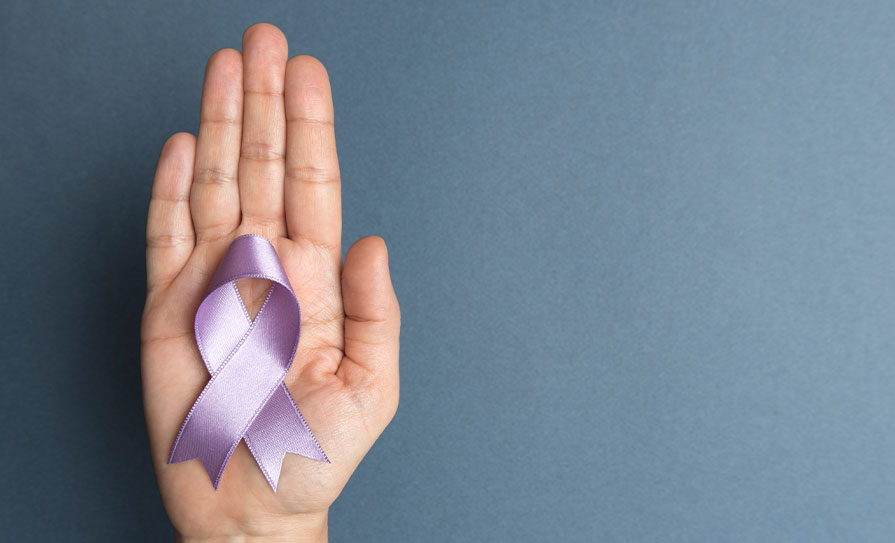 Lupus nephritis (LN) is a frequent complication of systemic lupus erythematosus (SLE), and one of the most severe organ manifestations, affecting up to 40 per cent of patients. It constitutes an important cause of morbidity and death among patients with SLE, and leads to end-stage kidney disease (ESKD) in 17-to-33 per cent of patients after 10 years.

The renal injury is the result of an immune-mediated process which involves leukocytes, immune complexes, and cytokines.

Data shared at the 2022 EULAR Congress include the development of chronic kidney disease (CKD), a post-hoc analysis of voclosporin (a novel calcineurin inhibitor approved in the US for the treatment of adults with LN) data based on updated response criteria, and an integrated multilevel omics analysis that reveals pathways of potential interest for future drug targets.

Dr Konstantinos Tselios presented work on the impact of time to remission and flares on the development of advanced CKD in LN. Using data from the Toronto Lupus Clinic database, the group showed that 15.8 per cent developed advanced CKD after 9.5 years.

Importantly, complete remission within the first year from LN diagnosis strongly protected against advanced CKD. However, experiencing just one flare was associated with 2.7-fold increased risk for advanced CKD.

Longer time on immunosuppressives after remission was associated with decreased risk for advanced CKD. These findings emphasise the importance of early remission as well as flare prevention with prolonged immunosuppression to maximise renal survival in LN.

An abstract on integrated multilevel omics analysis revealed a set of enriched pathways of potential interest for future drug investigation in LN, with implications for proteasome inhibition. Dr Ioannis Parodis and colleagues analysed differentially expressed genes (DEGs), pathways and their druggability via the Drug Gene Interaction database (DGIdb) in 41 patients with active LN versus healthy controls. In total, 6,869 significant and validated DEGs were identified in active LN.

These genes could be targeted by 203 different drugs, with the proteasome inhibitor bortezomib interfering with cathepsin B (CTSB) regulation and cyclophosphamide interfering with the regulation of tumour necrosis factor receptor superfamily member 1A (TNFRSF1A) being of particular interest.

In 2020 EULAR and the European Renal Association (ERA) published updated treatment recommendations for LN. The outline targeted reductions in proteinuria over the course of the first year of therapeutic intervention.

Dr Hans-Joachim Anders reported on a post-hoc analysis of pooled voclosporin data from the AURA-LV and AURORA-1 studies based on these updated response criteria.

Voclosporin was approved in 2021 in the US for the treatment of adult patients with active LN in combination with background immunotherapy. Within the first three months of treatment, 78.4 per cent of patients on voclosporin and 62.4 per cent in the control group achieved ≥25 per cent reduction in urine protein creatinine ratio (UPCR). After 12 months, 52.6 per cent and 33.1 per cent of those receiving voclosporin and control, respectively, had achieved UPCR ≤0.7mg/mg. The results suggest that addition of voclosporin to a background regimen of mycophenolate mofetil and low-dose steroids in patients with LN significantly increased the likelihood of achieving the UPCR targets of therapy recommended by EULAR/ERA.