PTNS compliance is low in OAB 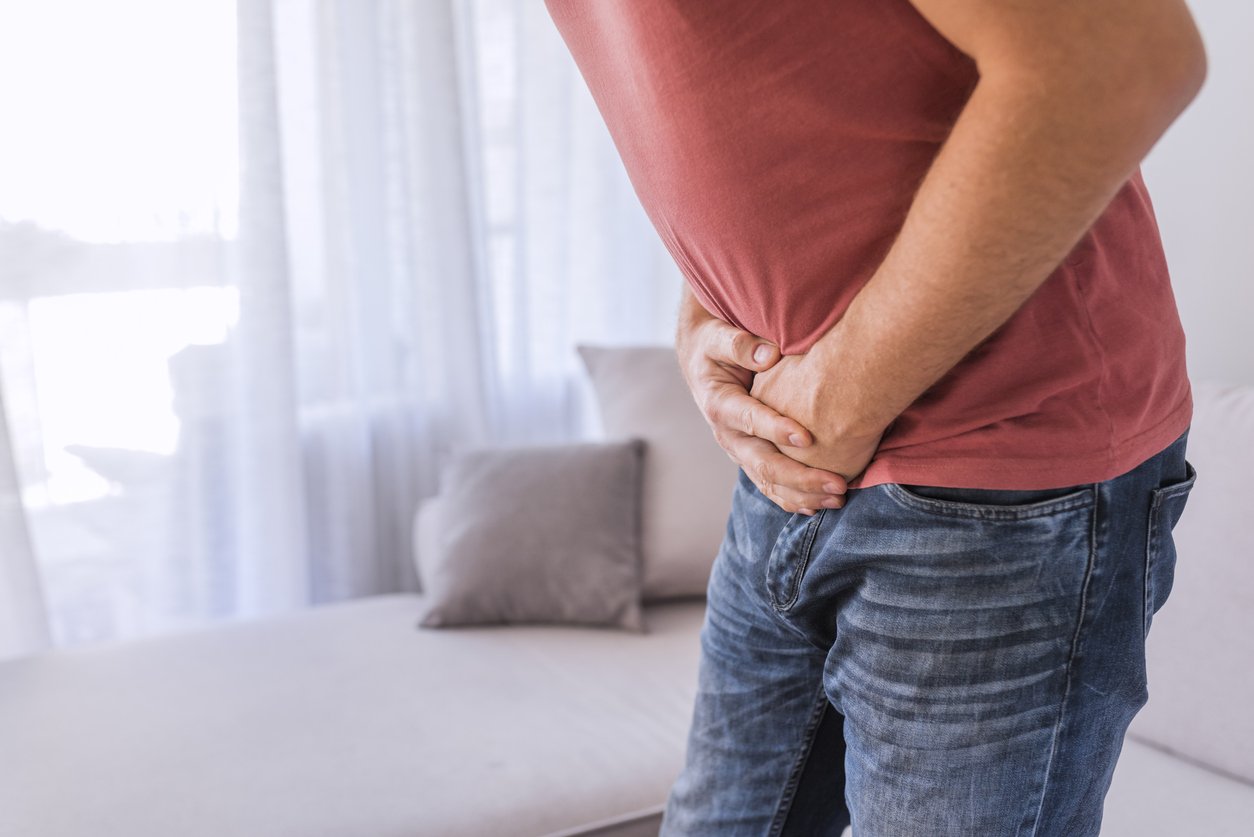 Photo of Unrecognizable Man covering his painful crotch. Mature man with urological problems suffering from pain at home during the day.

Patients rarely continue percutaneous tibial nerve stimulation (PTNS) for OAB after three years, according to new study findings presented during the AUA 2021 Annual Meeting.
Of 146 patients treated with PTNS from 2014 to 2017 at Stony Brook Medical Centre in Stony Brook, New York, 108 patients (74 per cent) completed the initial 12 week course of therapy, but only 76 (52 per cent) continued with monthly maintenance therapy. After three years, a mere 16 patients (11 per cent) still underwent PTNS, Dr Chris Du, and colleagues from Stony Brook Medicine reported in a poster presentation. The median duration of PTNS therapy was 147 days.

In multivariate analysis, only symptom improvement and neurological history were significantly associated with continuing PTNS. Symptom improvement was reported by 100 per cent of patients who remained on PTNS at three years compared with 60 per cent of patients who dropped out. A neurologic history was present in 56 per cent of patients who adhered to PTNS compared with 32 per cent who dropped out. It is likely that the increased urologic risk of neurogenic bladder in these patients leads to higher rates of compliance, the investigators noted. Other relevant factors, such as gender, race, Medicare coverage, smoking status, diabetes mellitus, median household income, and distance to clinic did not influence PTNS persistence.